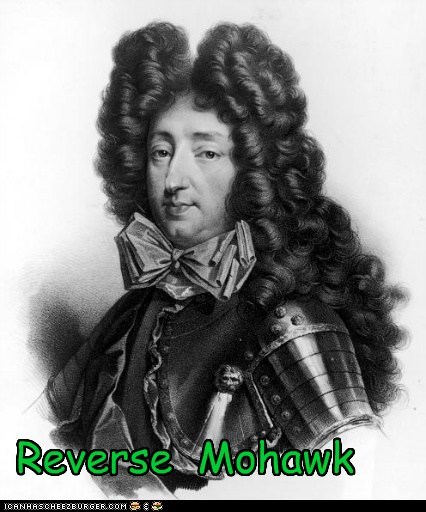 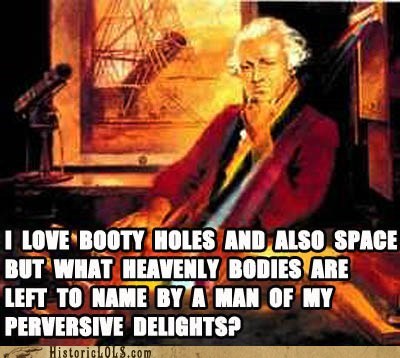 On March 13, 1781, the German-born English astronomer William Hershel discovers Uranus, the seventh planet from the sun. Herschel's discovery of a new planet was the first to be made in modern times, and also the first to be made by use of a telescope, which allowed Herschel to distinguish Uranus as a planet, not a star, as previous astronomers believed. 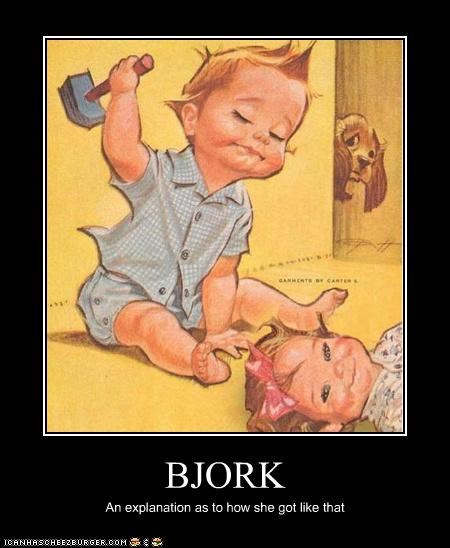 Bjork an explanation as to how she got like that. 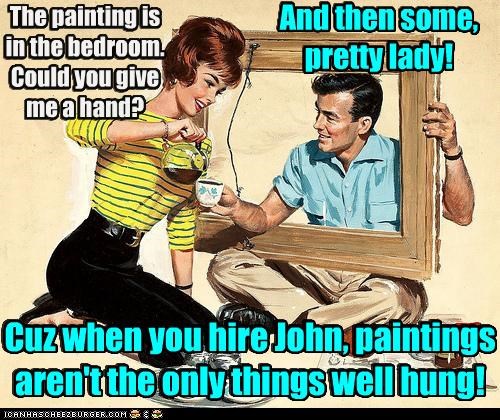 The painting is in the bedroom. Could you give me a hand? And then some, pretty lady! Cuz whne you hire John, paintings aren't the only things well hung!

No Wonder Jesus was Single. 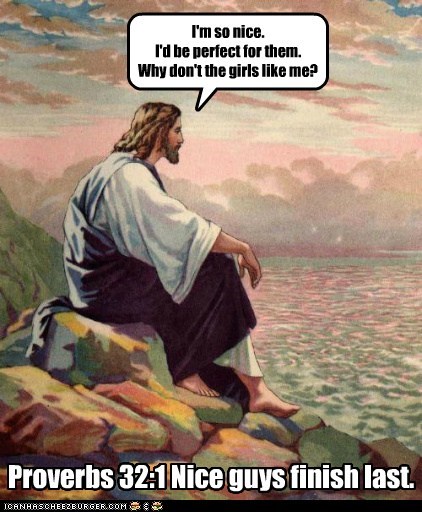 I'm so nice. I'd be perfect for them. Why don't the girls like me? Proverbs 32:1-Nice guys finish last. 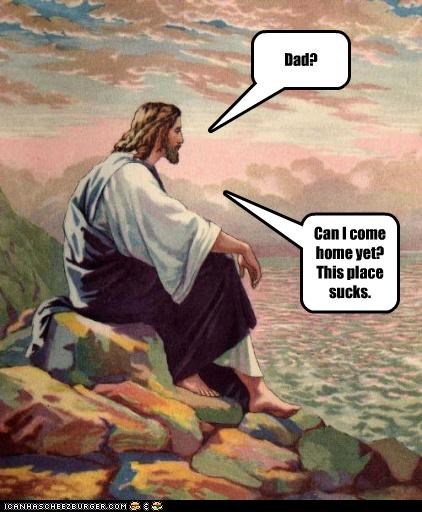 Dad? Can I come home yet? This place sucks. 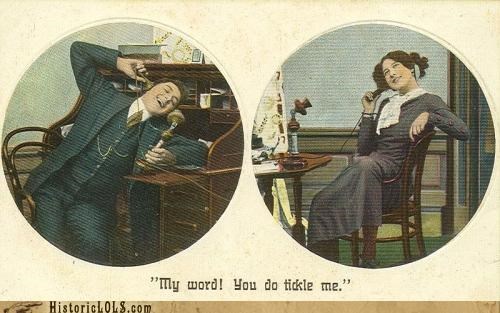 Tony The Tiger Could Be VERY Convincing... 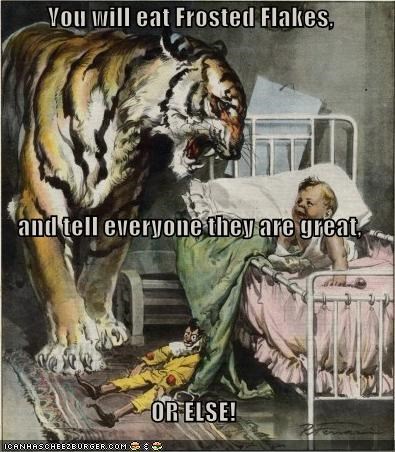 You will eat Frosted Flakes, and tell everyone they are great, OR ELSE! 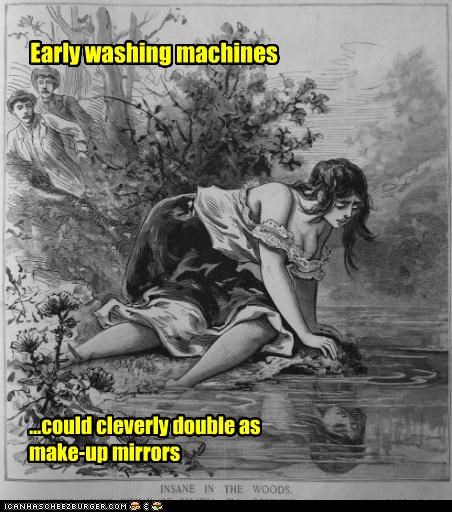 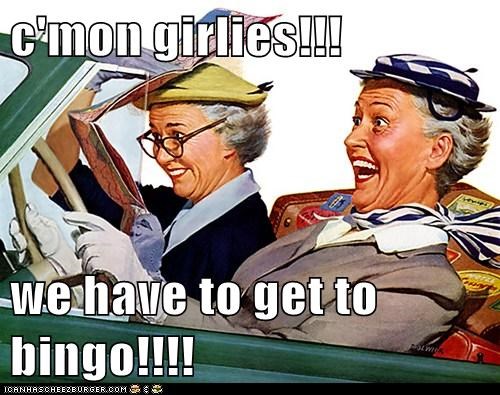 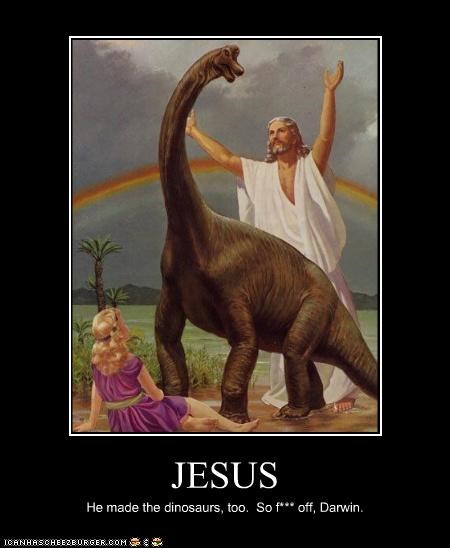 JESUS he made the dinosaurs, too. So f* off, Darwin. 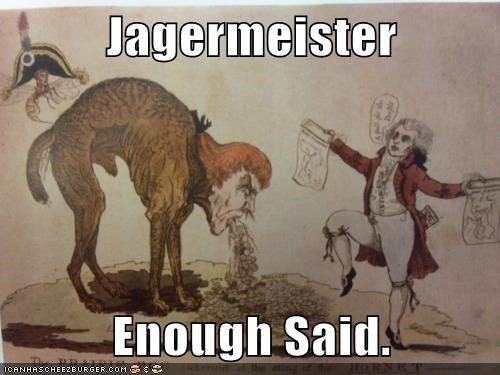 She's Got It Bad, There's No Doubt About It 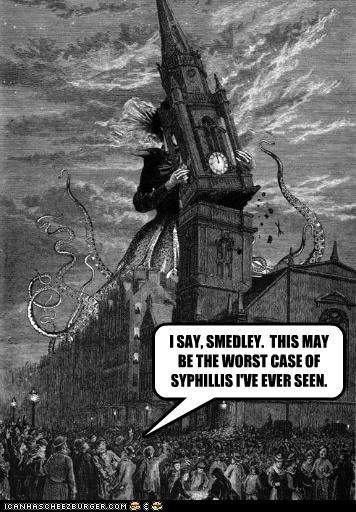 I SAY, SMEDLEY. THIS MAY BE THE WORST CASE OF SYPHILLIS I'VE EVER SEEN.

Jesus, Tell Us About Magnets! 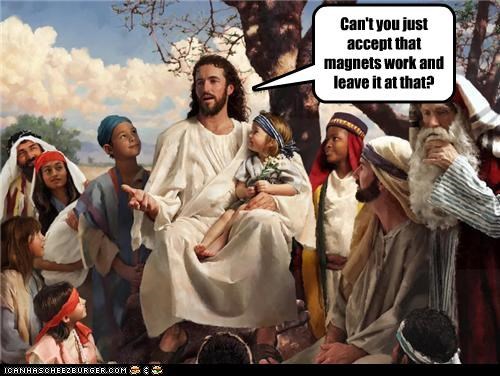 Can't you just accept that magnets work and leave it at that?

RUN AND TELL THAT 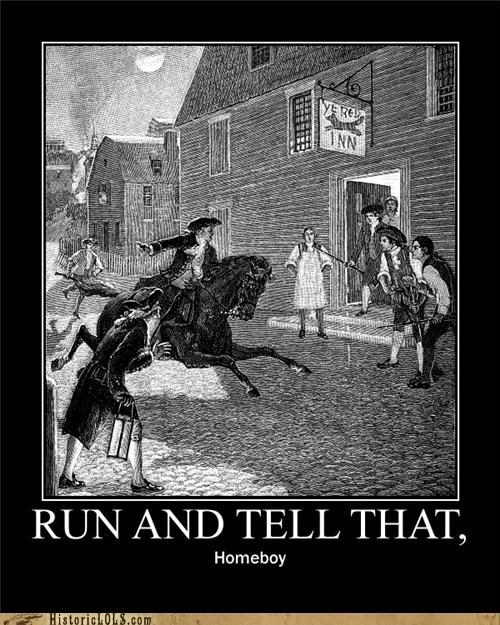 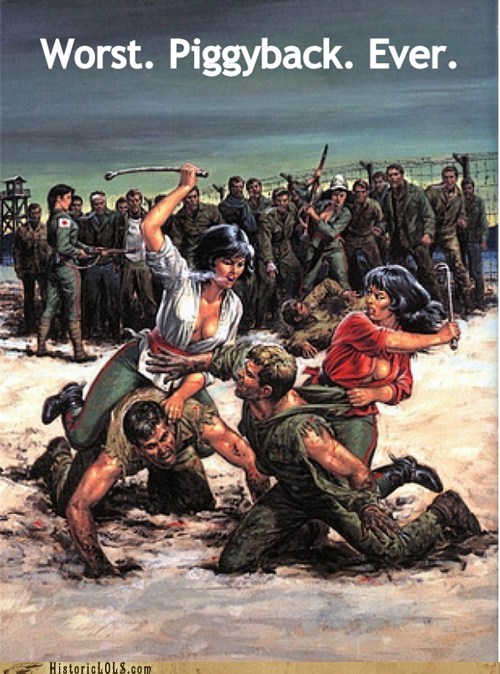