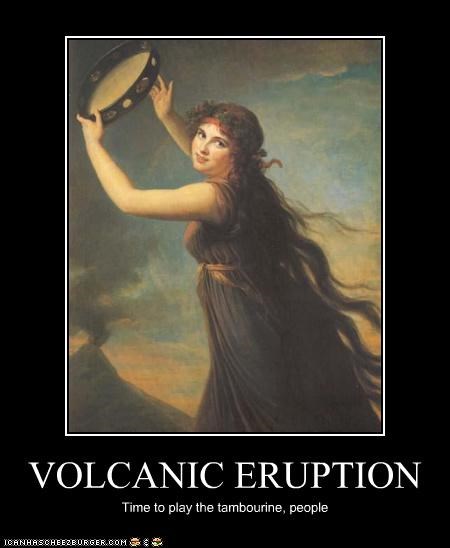 Lady Ester was a Homey 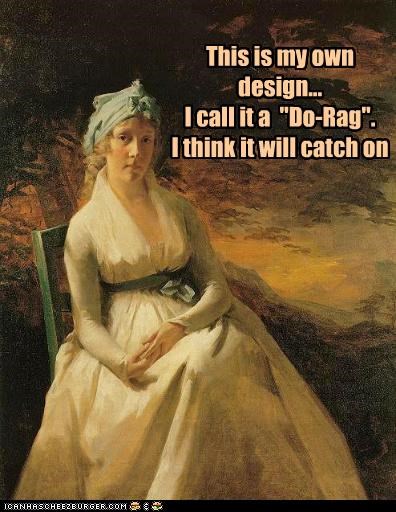 It's Not What You Think! 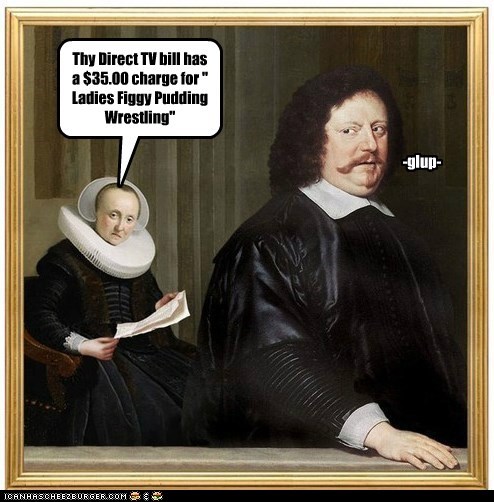 Thy Direct TV bill has a $35.00 charge for " Ladies Figgy Pudding Wrestling" -gulp- 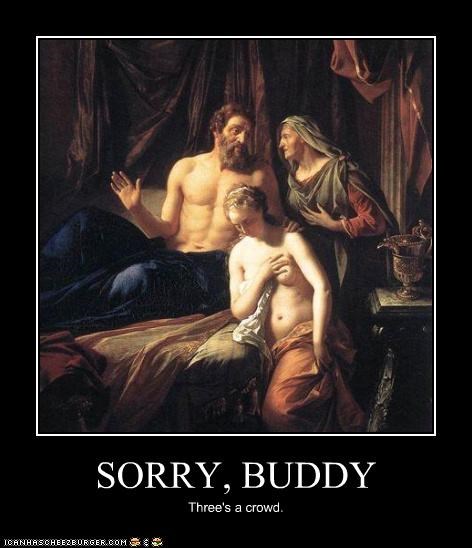 Caught in a Meta Loop 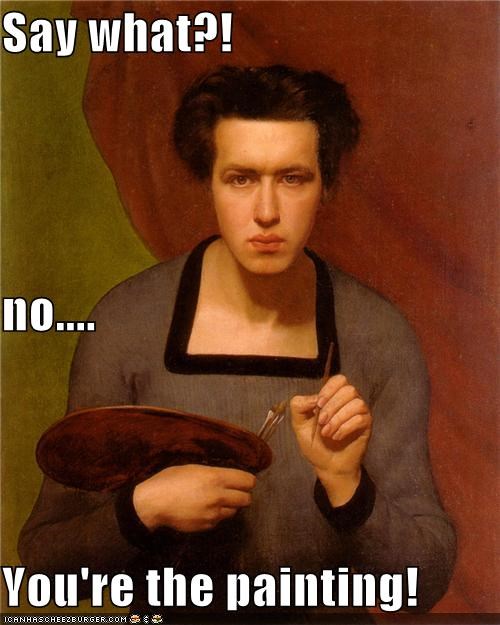 Bigger Doors Was Much Easier 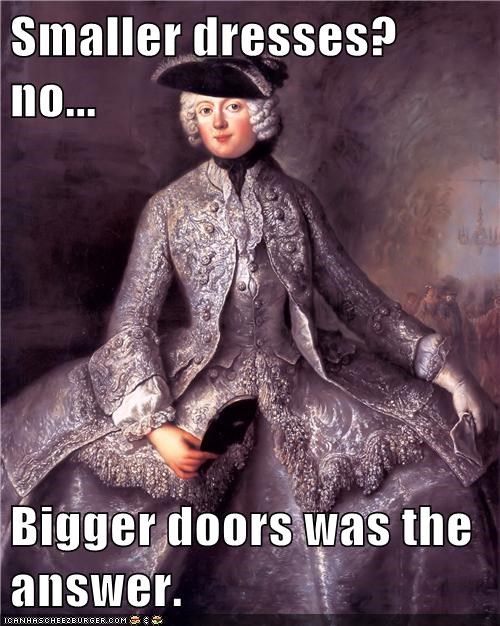 Smaller dresses? no... Bigger doors was the answer.

EARLY ATTEMPTS AT OBSCURING THE IDENTITIES OF WHISTLE-BLOWERS WERE NOT ALWAYS SUCCESSFUL. 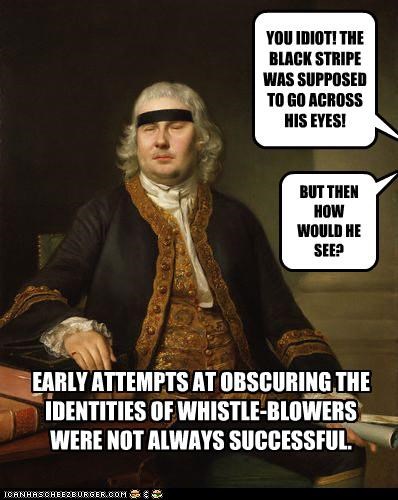 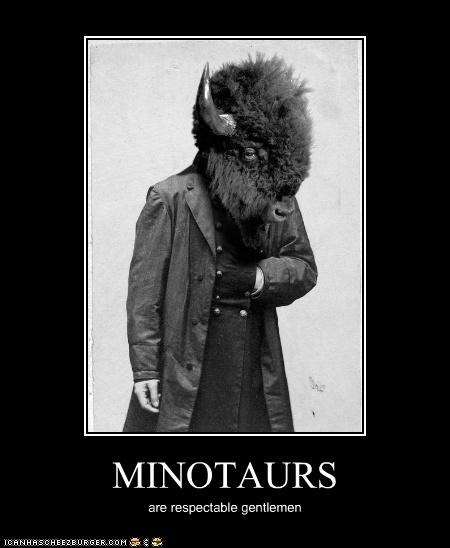 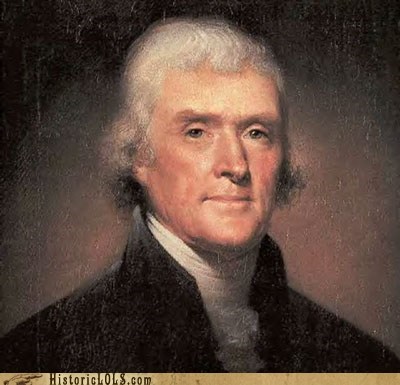 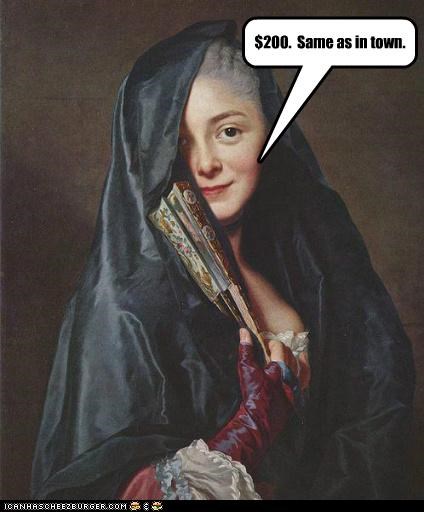 Am I Not Jesus-y Enough For The Jesus Club? 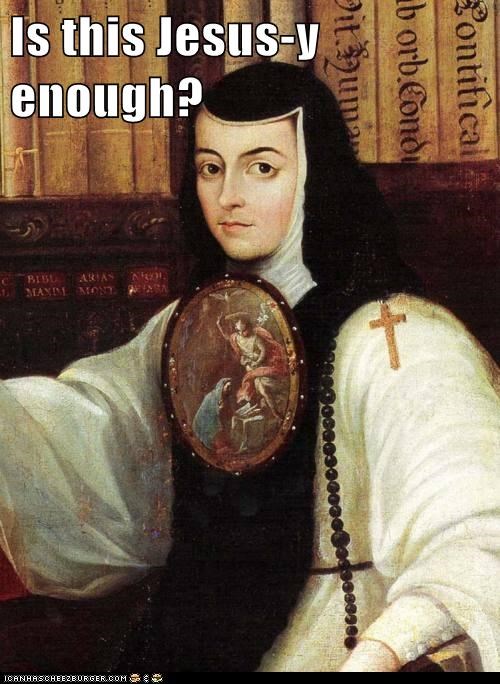 Is this Jesus-y enough?

This Day in History: George Washington is Born 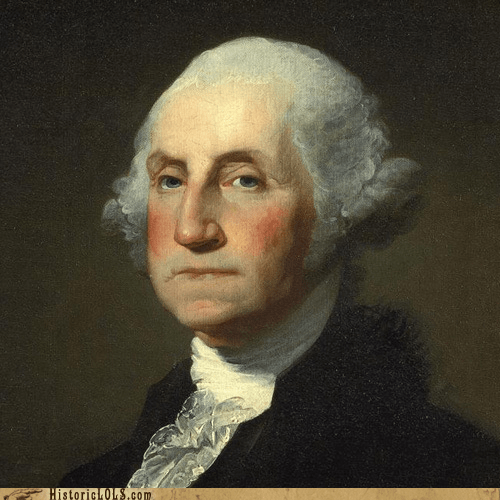 On this day in 1732, George Washington is born in Westmoreland County, Virginia, the second son from the second marriage of a colonial plantation owner.

An initially loyal British subject, Washington eventually led the Continental Army in the American Revolution and became known as the father of the United States. 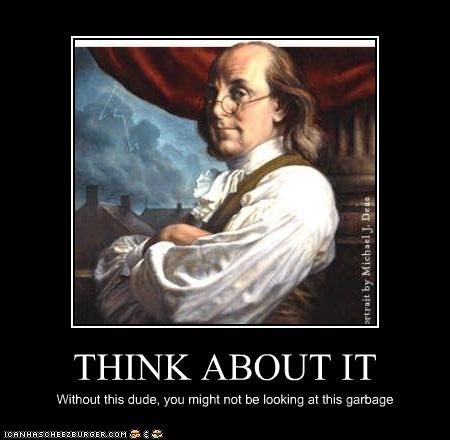 I Lash My Coif Hither and Thither! 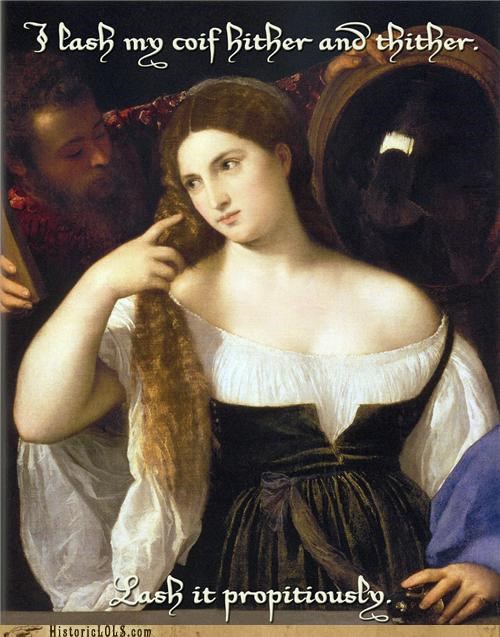 I lash my coif hither and thither. Lash it propitiously.

Everything I eat goes straight to my thighs. 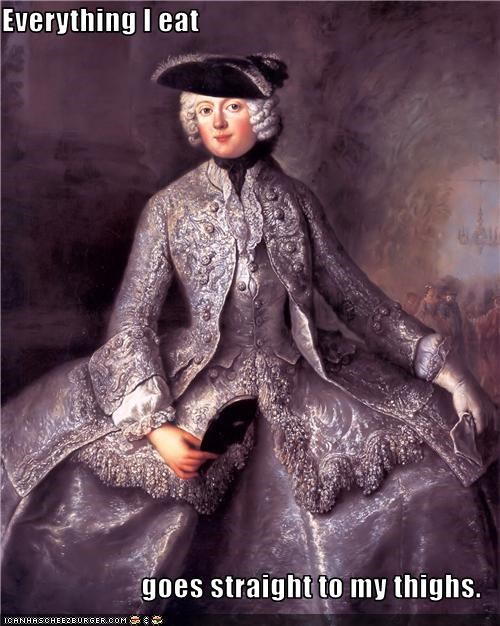 I Think I Know Where This is Going... 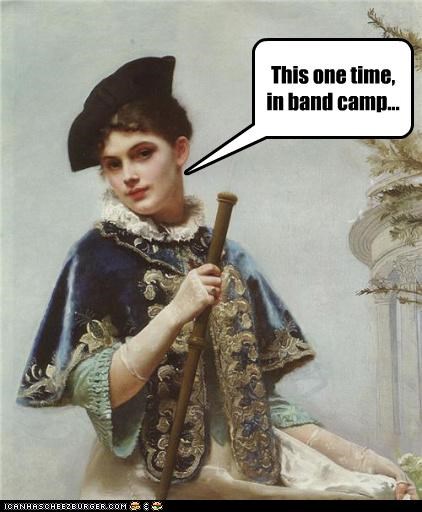 This one time, in band camp...