Meta Cakes Are the New Black 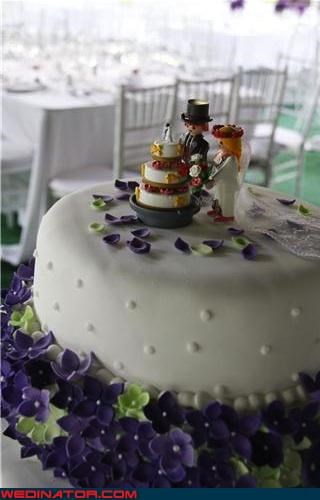 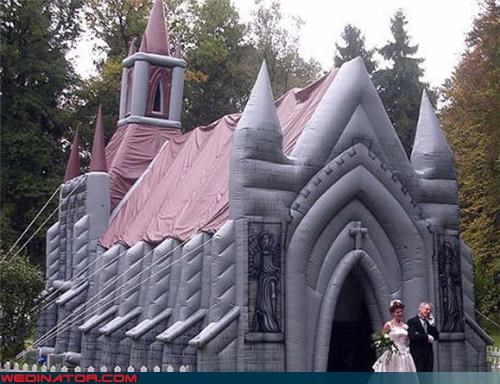 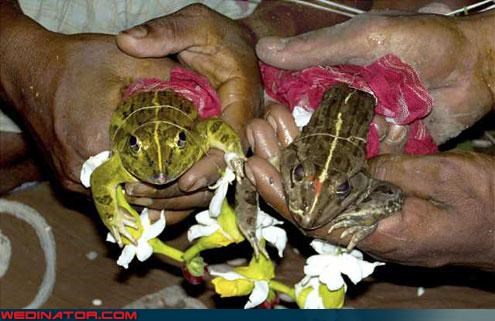 A severe rain shortage prompted villagers in the Indian state of West Bengal to fall back on an old tradition -- the frog wedding. The villagers pooled their money to pay for the wedding of two frogs named Ram and Sita, named for the two primary characters in the Sanskrit epic the Ramayana. From Reuters: 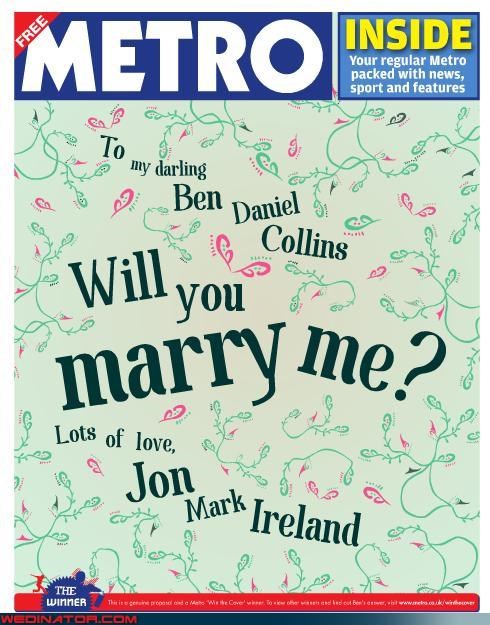 Adorable competition winner on the London Metro this morning - no news on whether he said yes yet! Fingers crossed :D

Marriage proposal on a live uStream event hosted by Starmen.net 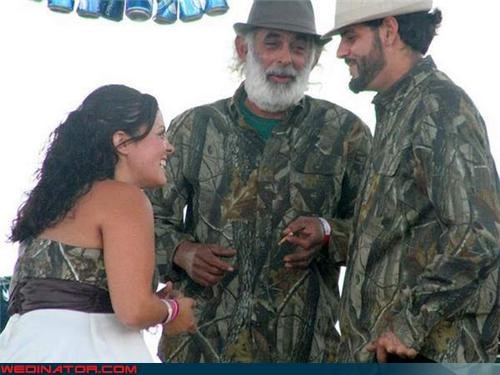 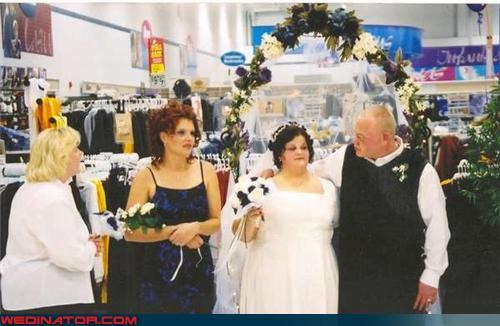 Around the World in 80 Weddings 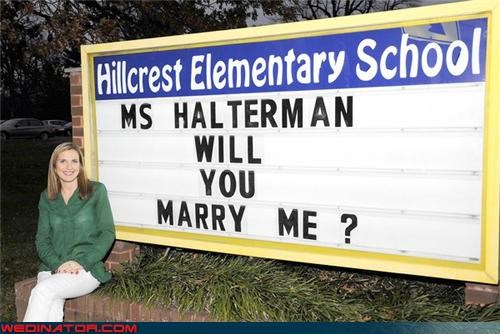 The PTA helps the boyfriend propose right on the school sign outside. 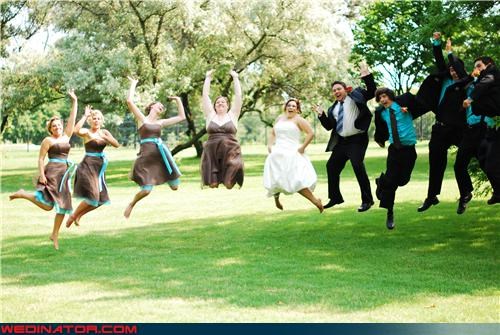 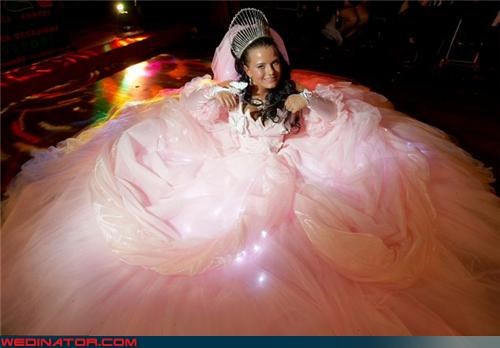 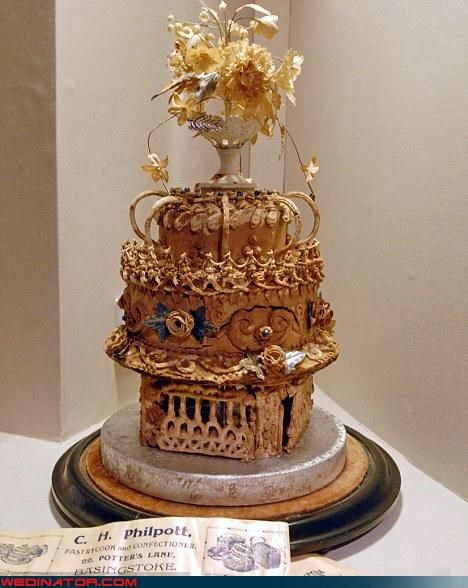 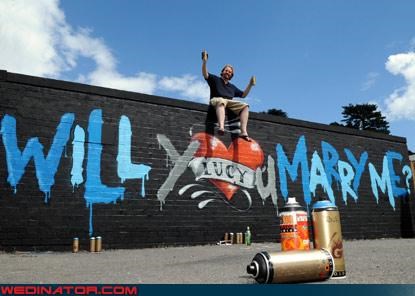 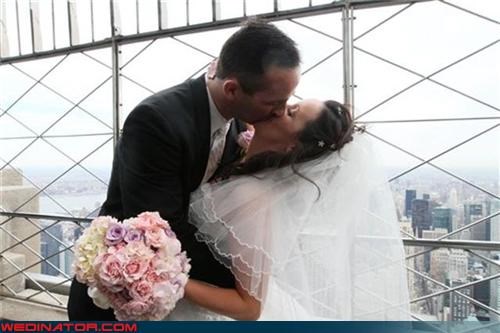 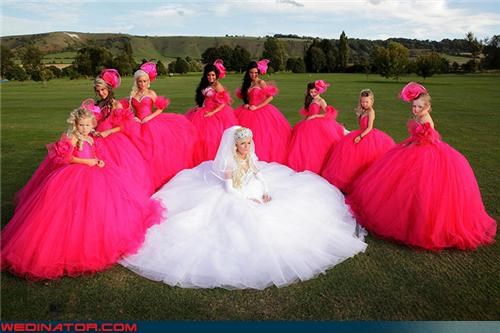