Tokyo Disneyland Says "I Do" to Gay Marriage 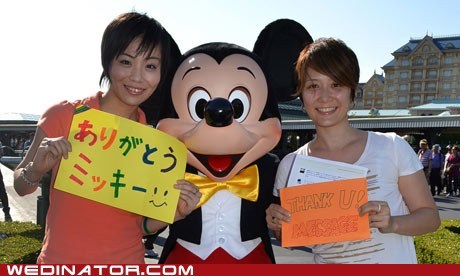 Via The Guardian
Repost
Recaption

Although gay marriage has no official status in Japan, this week Tokyo Disneyland announced it would begin allowing same-sex couples to wed on their property. This decision came after 27-year-old Koyuki Higashi inquired if it would be permitted for her to marry her partner there. This announcement is considered groundbreaking in a country where homosexuality is still a taboo topic. Via The Guardian:

Hello, this is my boyfriend proposing to me on stage at Anime North 2012 in Toronto,Canada. I had no idea he had this planned! It was my 2nd masquerade ever and until I see him on one knee, I have no idea why I can't get off the stage, lol

Cute! Although I'm a little disappointed he didn't say, "in the name of the moon, I'll marry you!" 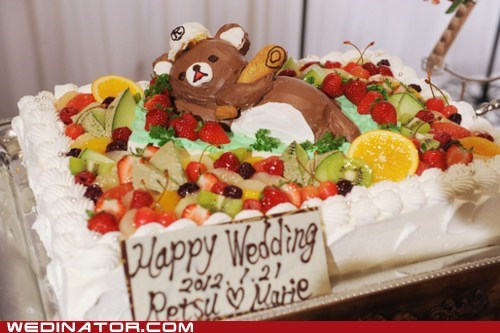 It's great because it's unintentional and yet so spot-on... 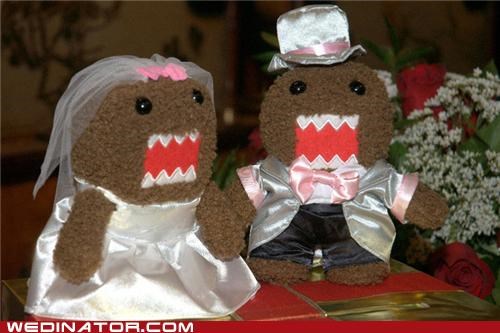 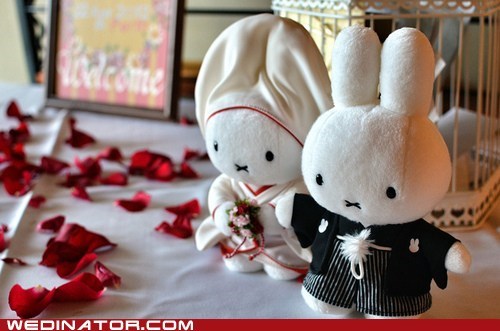 Miffy and husband renew their vows in the country where everybody thinks they originated: Japan! (Miffy was actually created by Dutch artist Dick Bruna.) 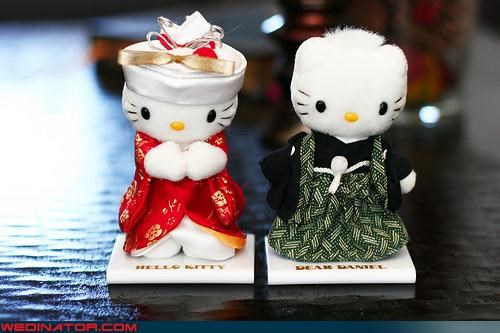 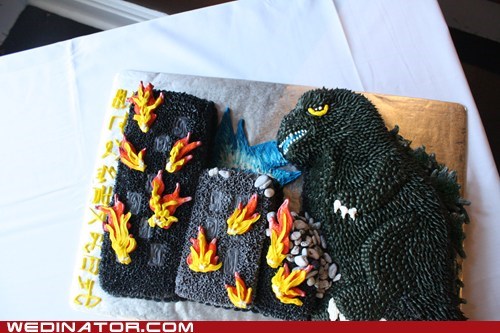 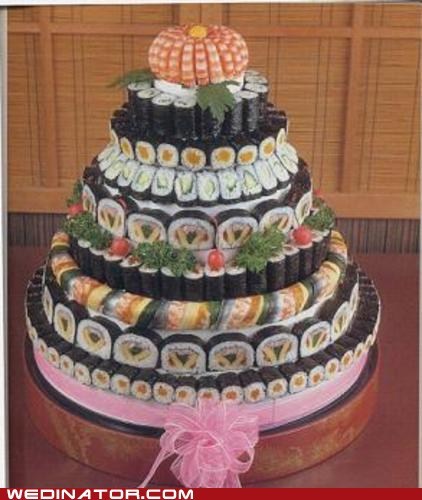 Now to frost the entire thing in wasabi. 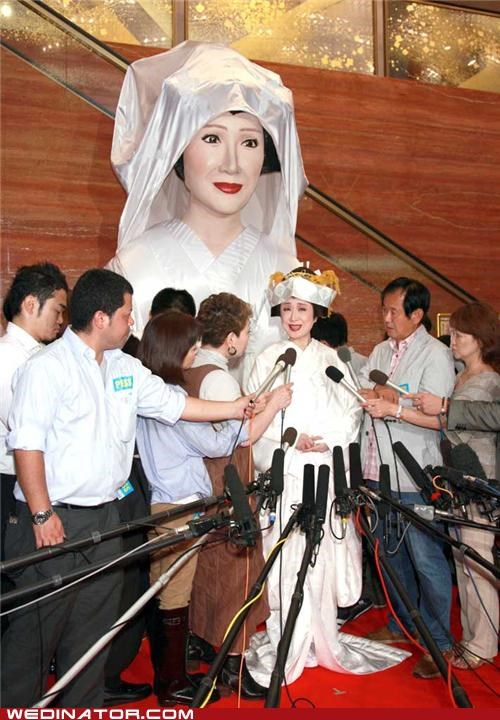 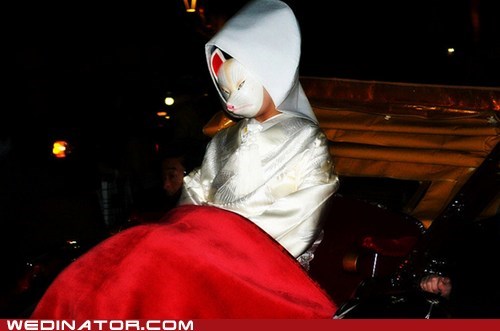 Cheer up lady! You could be running through the English countryside from a bunch of hounds right now. 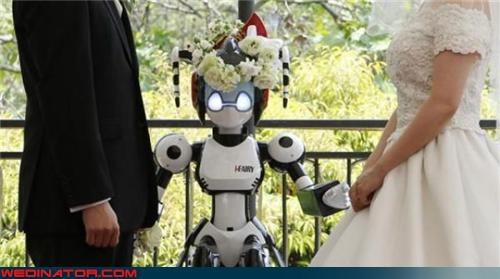 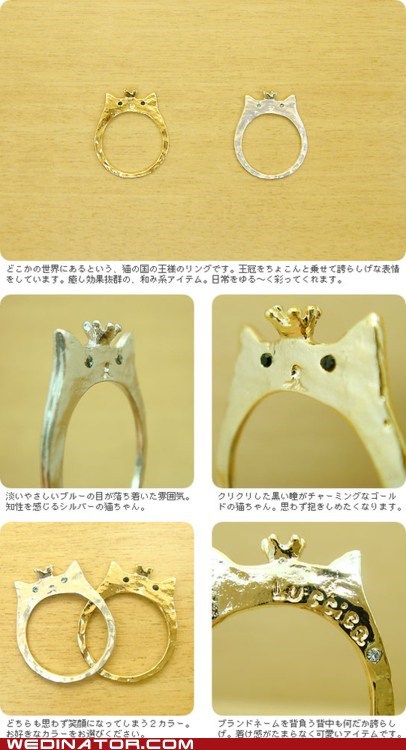 Just because you can't ACTUALLY marry your cat doesn't mean you can come as close as legally possible to including your cat in your marriage. 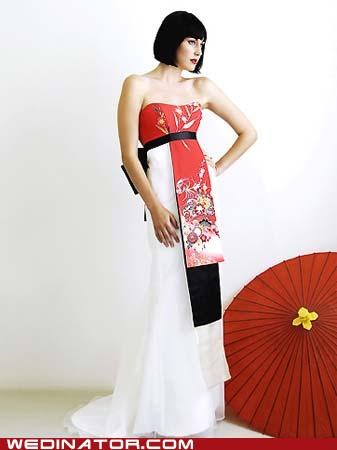