Don't let your eyes stray from the television, you might miss even more hilarious puns and jokes. 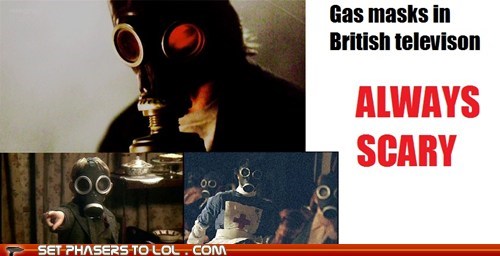 How to Starve a Zombie 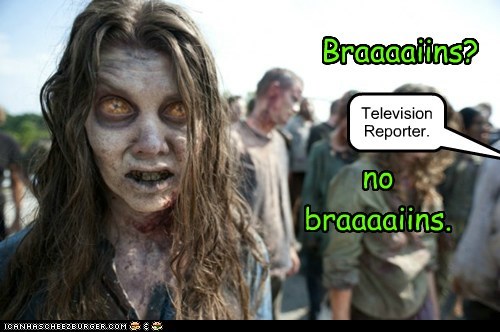 Here's a Venn Diagram for Your TV Watching Experience 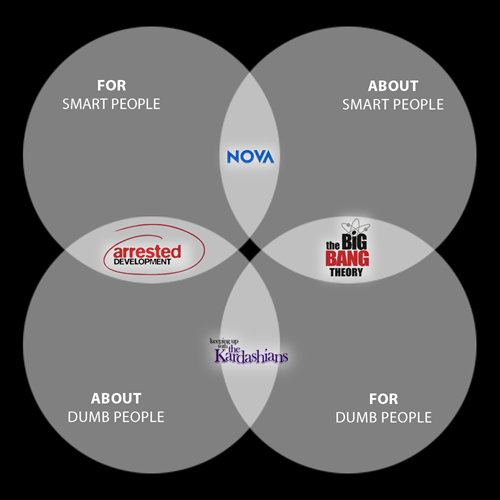 Doctor Who Movie to be Directed by David Yates 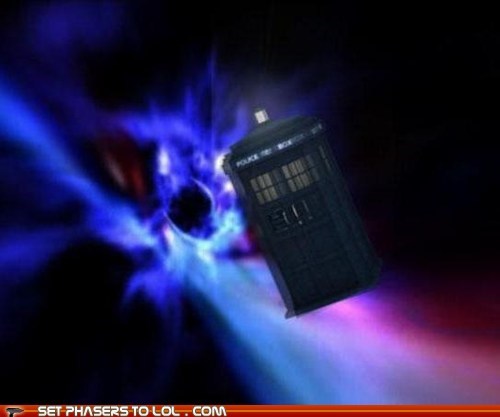 David Yates, director of the last four "Harry Potter" films, is teaming up with the BBC to bring "Doctor Who" to the big screen. There is one catch.

"Russell T. Davies and then Steven Moffat have done their own transformations, which were fantastic, but we have to put that aside and start from scratch," said Yates.

That's right, the movie will have nothing to do with the television series. This could actually be a good thing as the show would not have to be written around the movie. Yates

Customer Keeps Asking for Man, Ends Up In Legal Department

66 Funny Memes My Sister eMailed Me

It's Caturday, So Here Are 30 Cat Memes