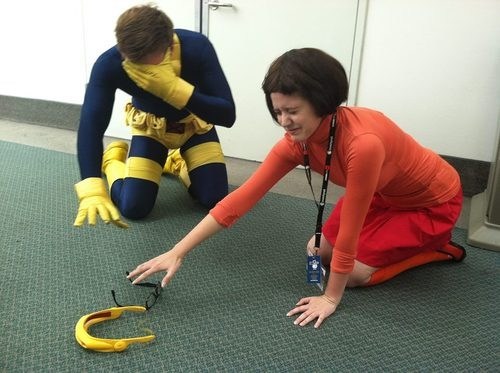 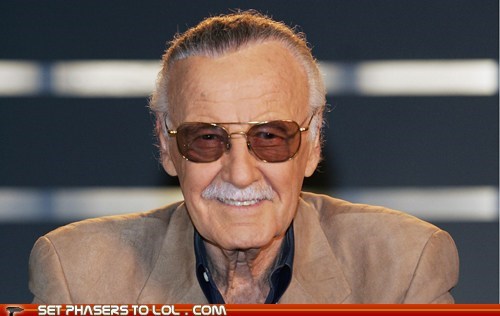 Stan Lee, co-creator of Spider-Man, the Fantastic Four, the X-Men and more, turned 89 years old today. Lee first broke into comics in 1939 after graduating high school at age 16. His uncle helped him become an assistant at Timely Comics, which would later become Marvel. His first writing to appear in a comic book was a text filler page in "Captain America" issue #3. Since then he has helped create numerous beloved characters, helped reform the Comics Code, and challenged conventional ideas of wh 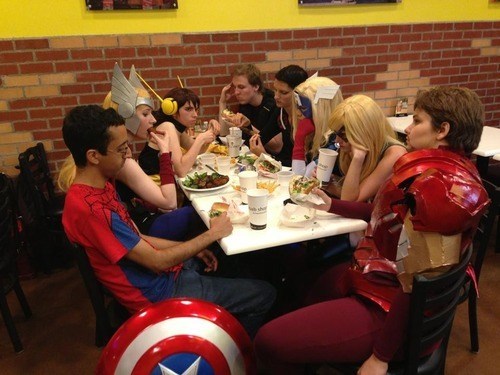 San Diego Comic Con, 2013. Of course we got shawarma after. 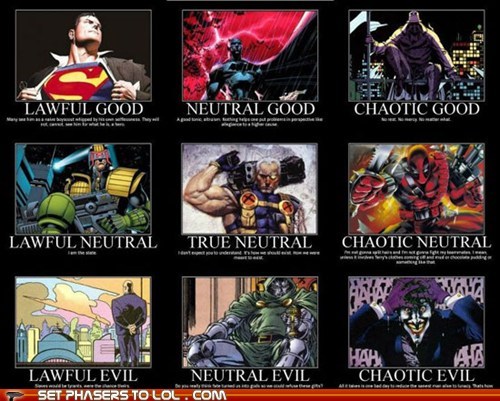 The Justice League of the Ottoman Empire 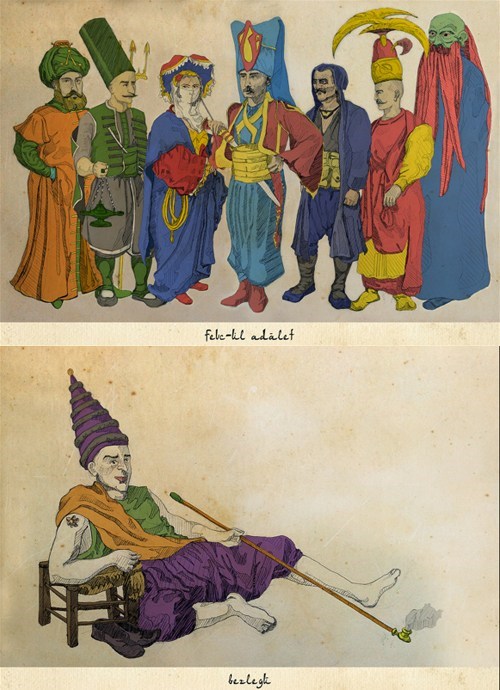 Confronting head-on the issues of our time through humor, Jeza and the Belles is a Comedic / Sci-Fi Web Series. The stories center around three Drag Queen sisters who are empowered with Super Hero abilities upon wearing special fashion accessories. The Belles are charged by Galactic Queen Eusta to clean up planet earth of it's rampant evil lest she have no choice but to destroy our planet. Jeza and the Belles stars: Sir Honey Davenport as Badora Belle, Tara Miso Rice as Sue-She Belle and Jeza

A low-budget but awesome fan-made short film of the animated series, "Static Shock."

Dude's Cringe-Inducing Tweet About His 'High IQ' Gets Roasted