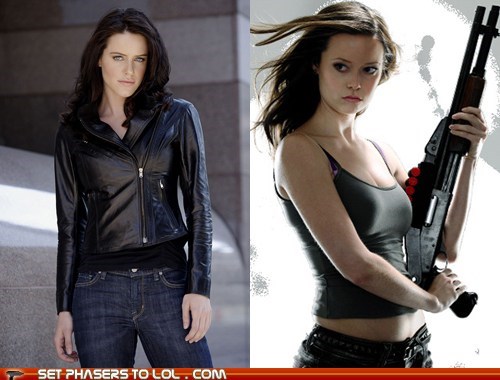 Battle of the Cancelled: Vote for Terminator: The Sarah Connor Chronicles 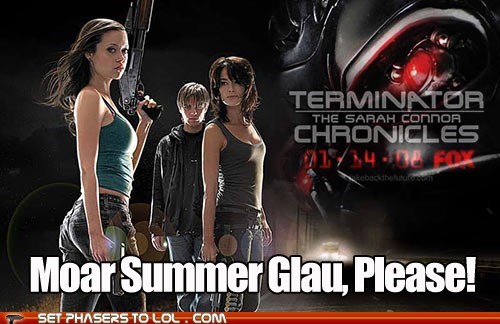 This is how I feel when I make the homepage.