Batman as a Spaghetti Western 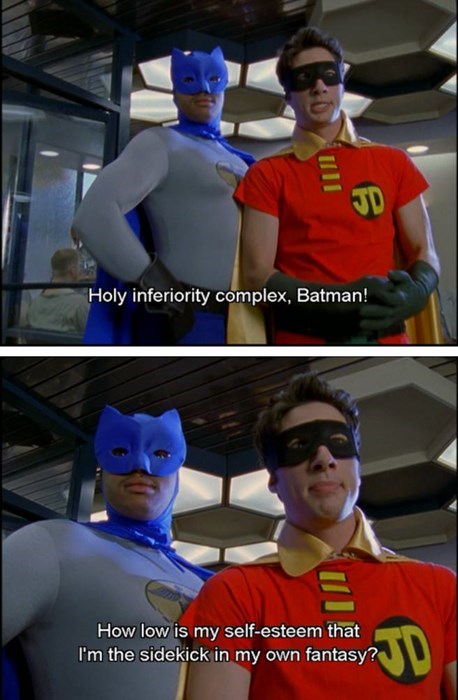 10 Things I Hate About These Scars 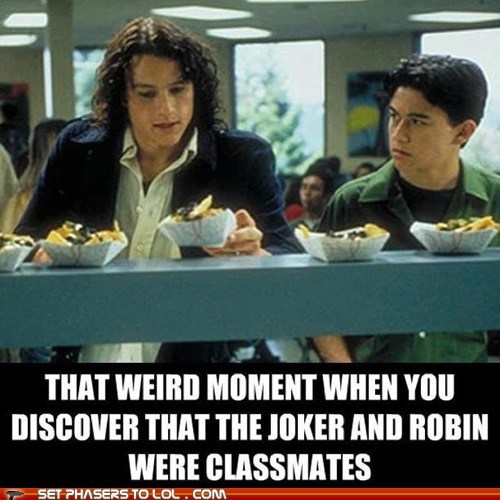 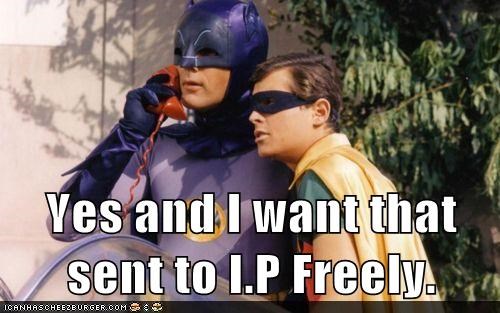 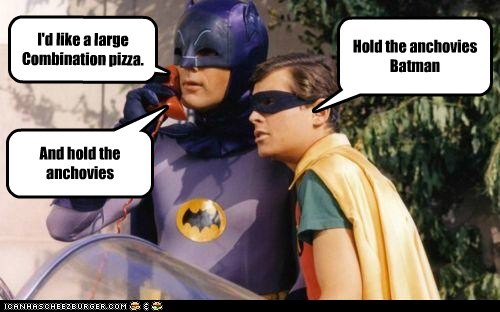 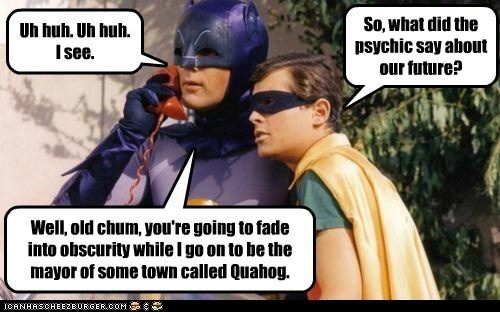 They Don't Work That Way! 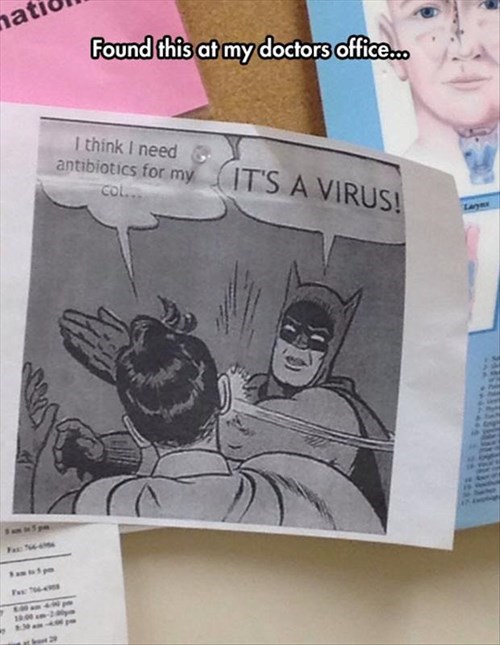 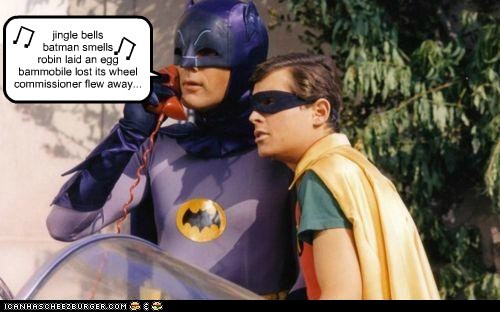 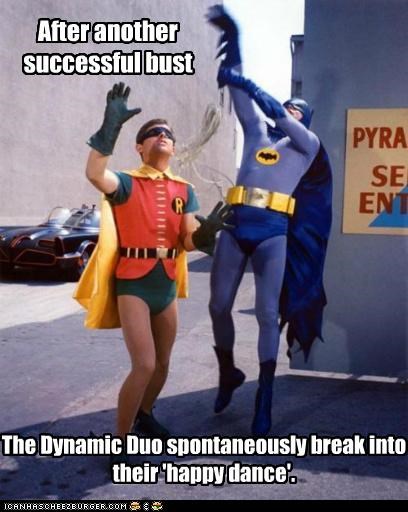 The Commissioner wants to know why we wear masks. 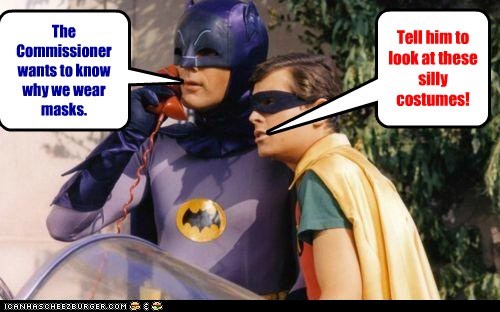 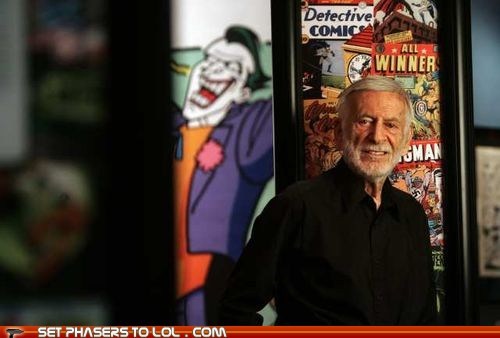 Robinson joined DC comics in 1939 at the age of 17, and would continue his comics career through the rest of the 20th century. At the time, "Batman" was gaining popularity, and DC was asked to make the stories more kid-friendly, and to add a good villain. Robinson set to work, basing the new character on the recently released film "The Man Who Laughs," and Batman's most iconic advers 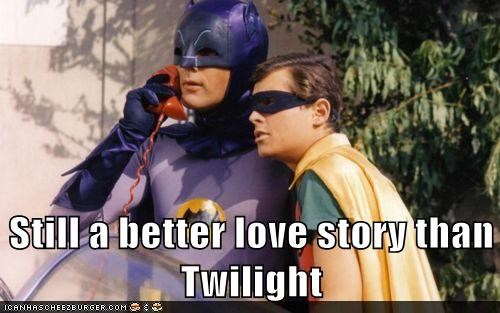