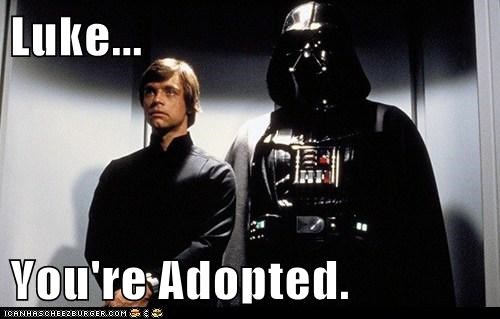 This is Getting Ridiculous 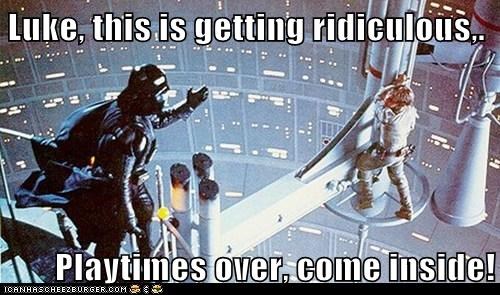 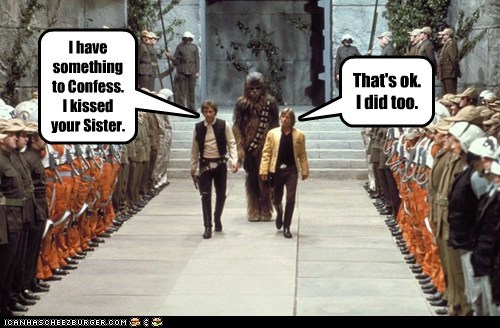 I've Got a Bad Feeling About This

High Quality Footage from the Lost "Empire Strikes Back" Documentary

Michel Parbot filmed a lot of behind-the-scenes footage and interviews during the filming of The Empire Strikes Back. Some of it was used in a French documentary, while the rest ended up on Dutch TV. The French documentary was included in the Star Wars blu-ray release, while the Dutch footage has only been seen in a few very short low quality clips on the internet.

Now Star Wars Archives has uploaded an almost complete version in a much more watchable quality. 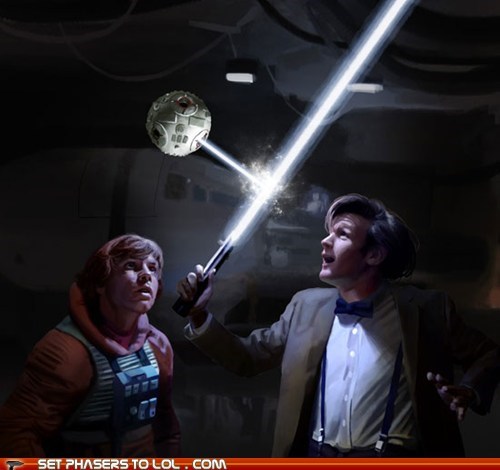 Actually, that's a lot better than what my dad does. 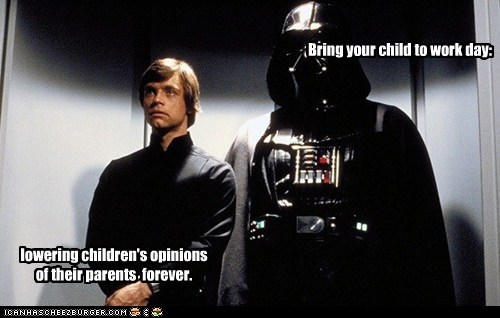 I just met you, and this is crazy, 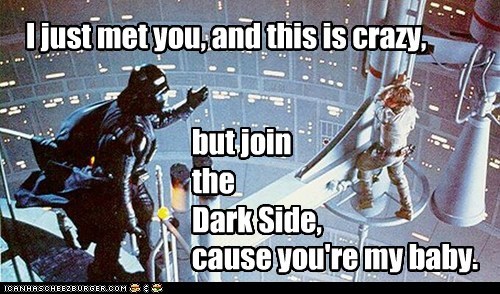 All of Chewbacca's Growls in Star Wars

I liked you better before you knew we were related 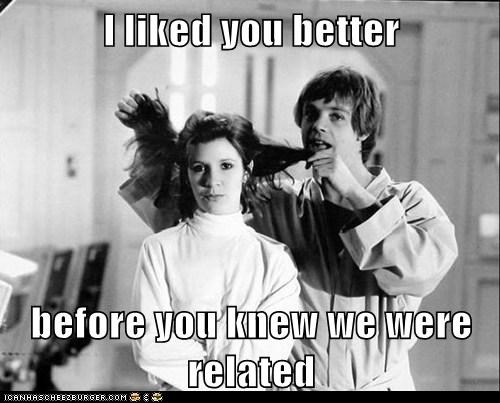 Are we there yet? Hodor. 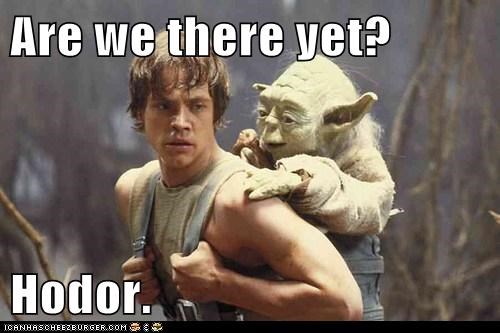 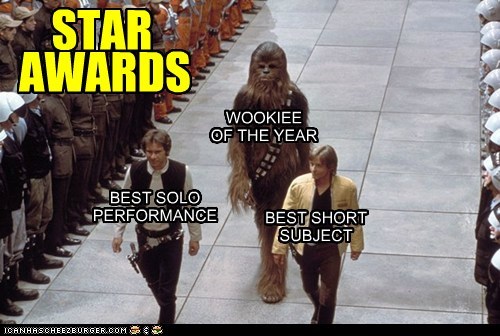 Who would have thought that you could fly a kite in the ventilation system? 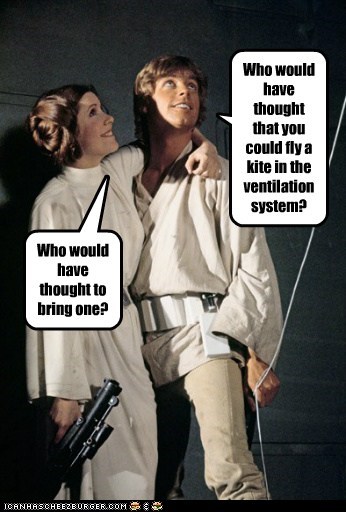 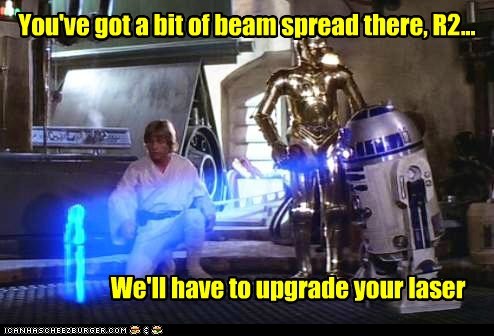