Nothing about this game has looked too impressive, but if it lets you mock Darth Vader like this, I might have to reconsider.

Fan-Made Trailer for a Live-Action "Robotech"

I am sworn to carry your gifs! 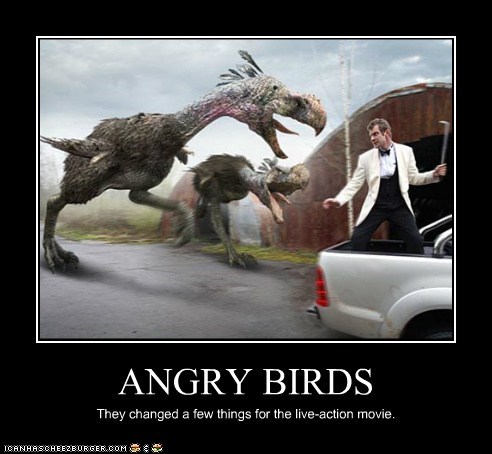 The Old Murder House Theatre in Austin, Texas put this show on. Now I just need an excuse to make a trip to Austin and see these guys.

ANGRY BIRDS Things are being changed for the live-action film 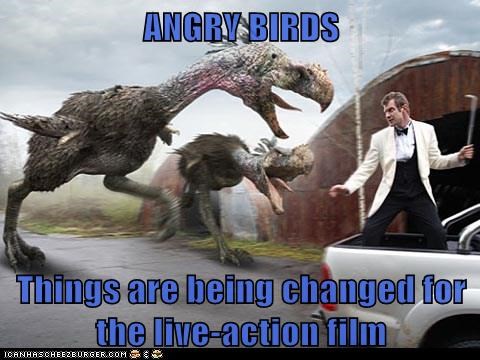 There's a Live Action Nausicaä of the Valley of the Wind

Another awesome live action short. This one stars Timothy Omundson.

Not What I Expected for a Live-Action South Park... 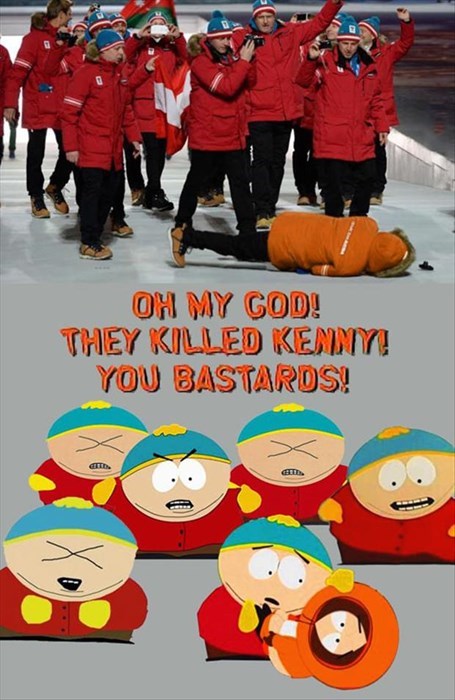