Battlestar Alphatica: The Next Gen Chronicles 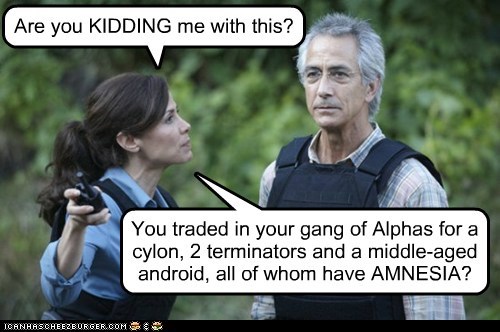 There. THERE! that's the kid who's wasting time on the internet! 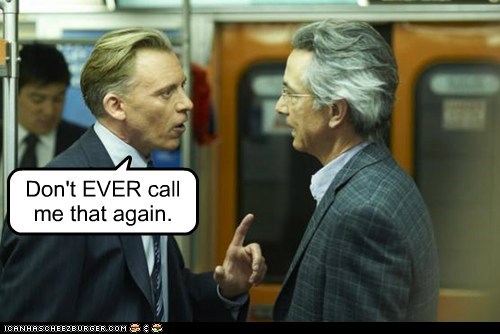 Hope Red Hand is on a par with SMERSH, SPECTRE and THRUSH... 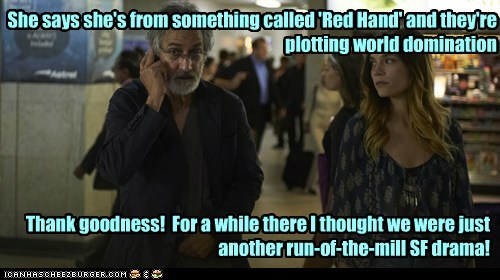 Can I Get Back on the Computer 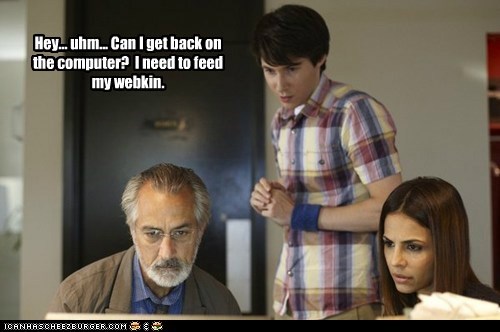 Not Even a Little 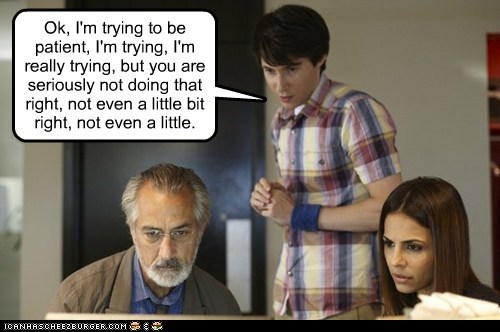 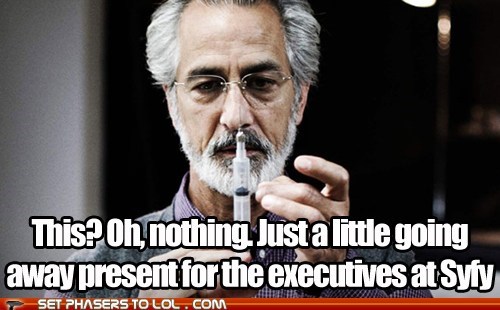 Syfy has decided not to renew Alphas for a third season. While this isn't a huge surprise, given the significant drop in ratings for the second season, it's still sad for those of us who did keep watching. Come on Syfy, you aren't going to at least let them have a proper conclusion? You're just letting the series end on a cliffhanger? At least we can hope they end up replacing this show with a new original series we can get sucked into. Even though it'll likely be another reality show. 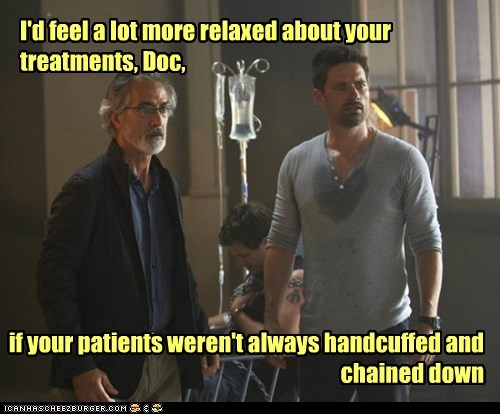 And next year invite ME to the office party... 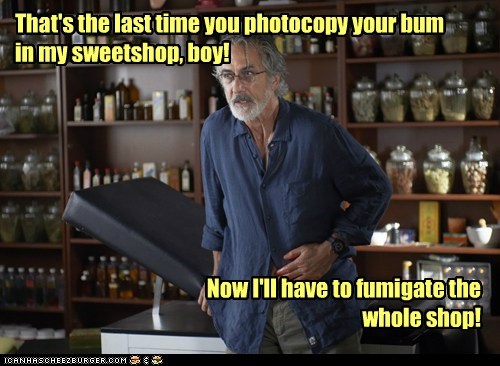 Not to be confused with 'smug' 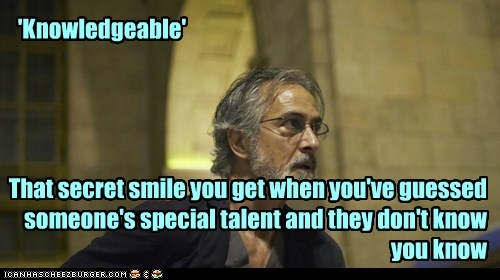