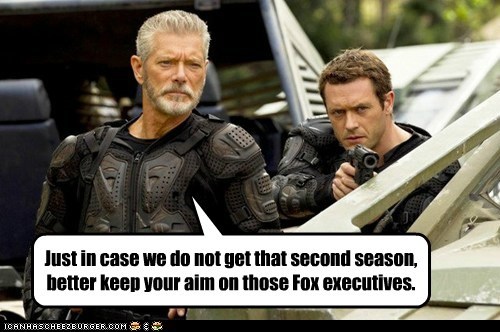 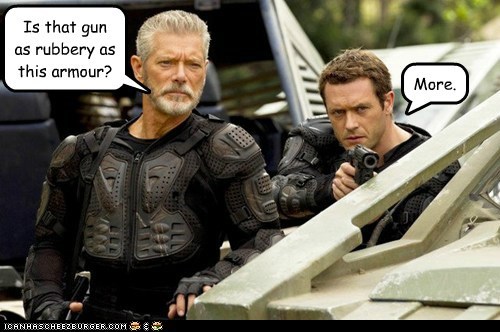 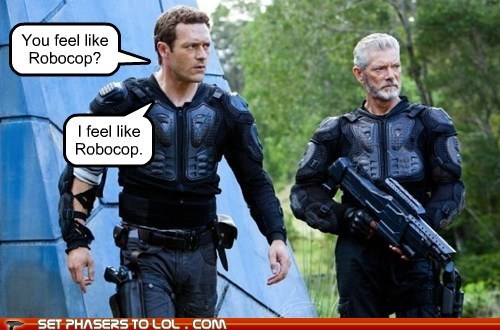 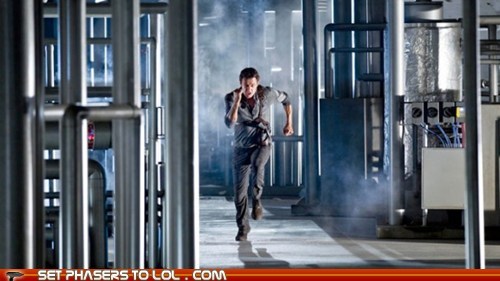 The final episode of "Terra Nova's" first season aired last night. We finally saw what they've been building to since September. 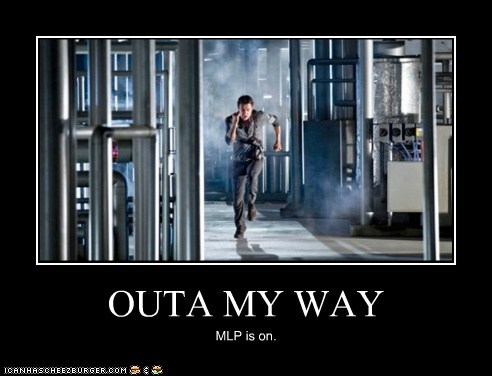 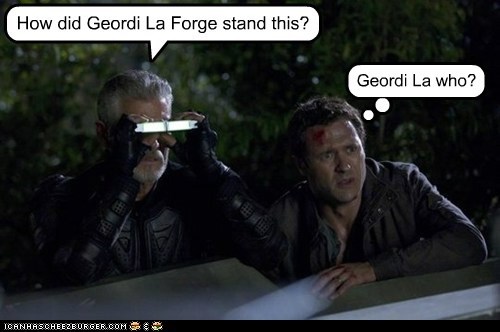 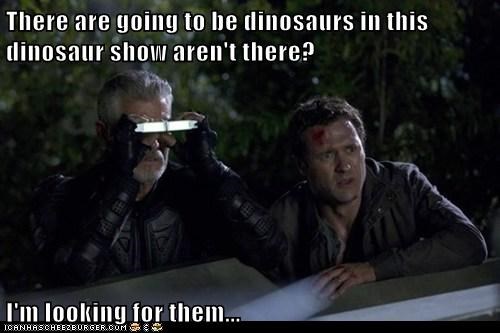 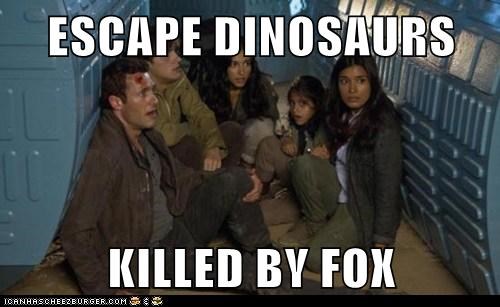 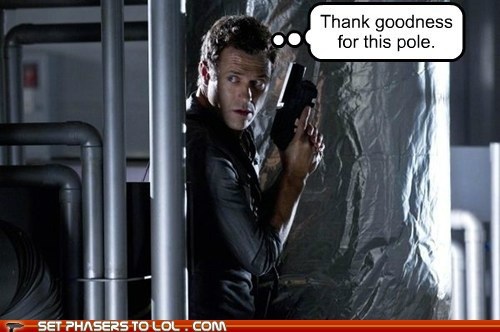 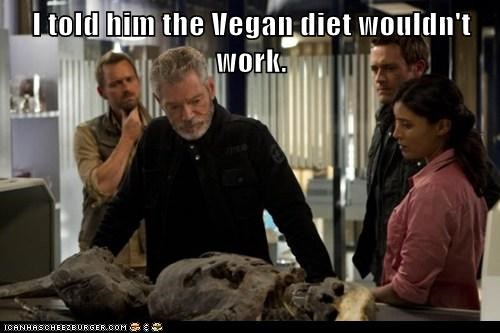 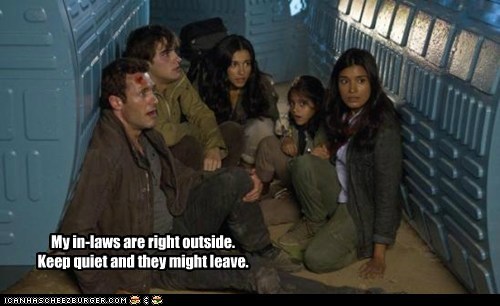 Why Isn't it Working? 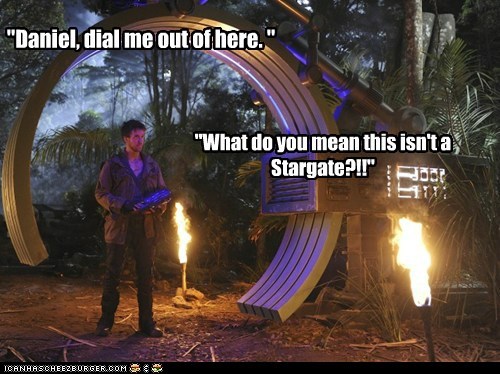 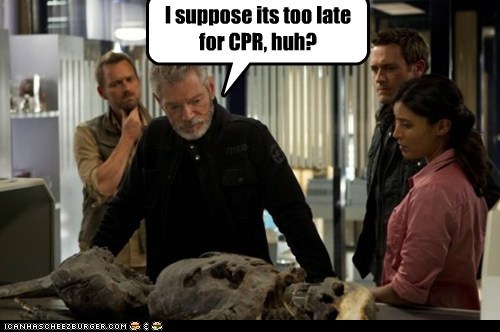 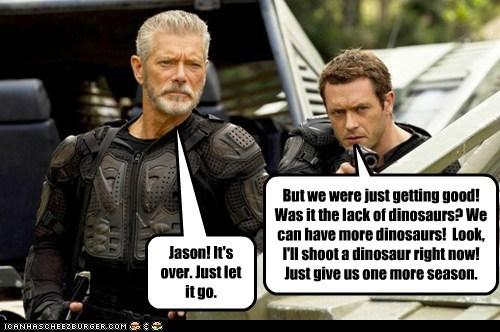