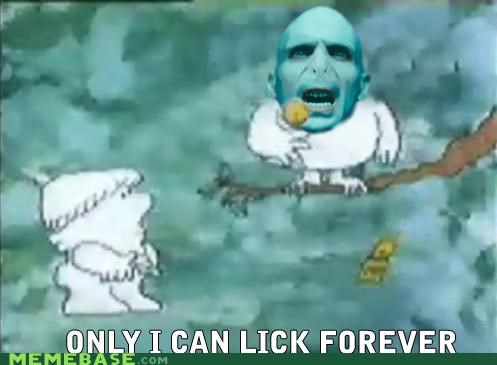 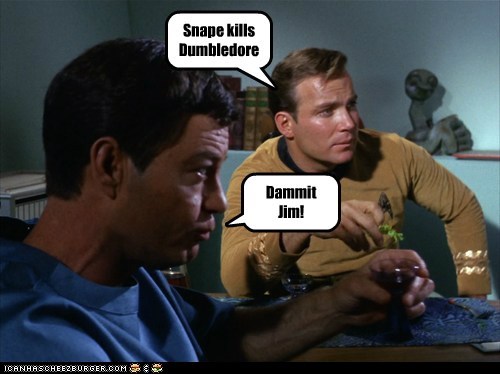 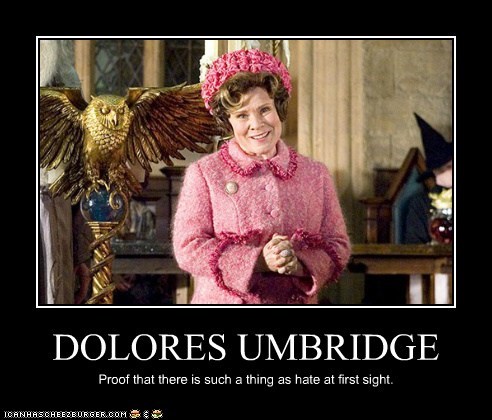 THE DOCTOR IS HARRY POTTER. 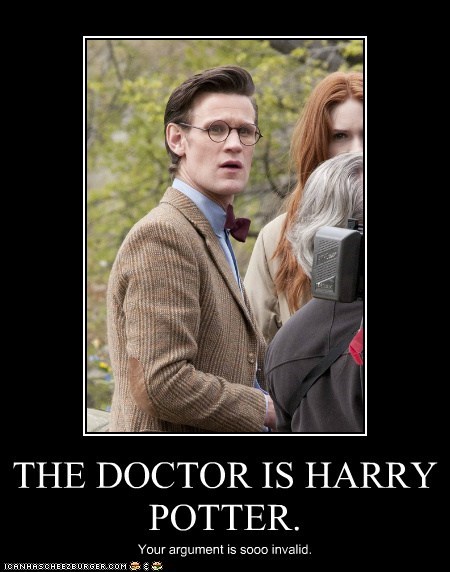 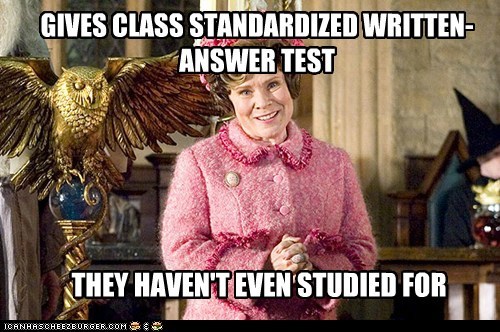 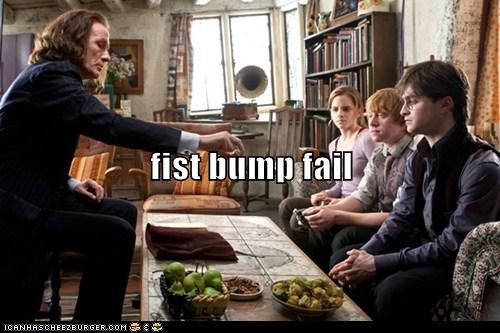 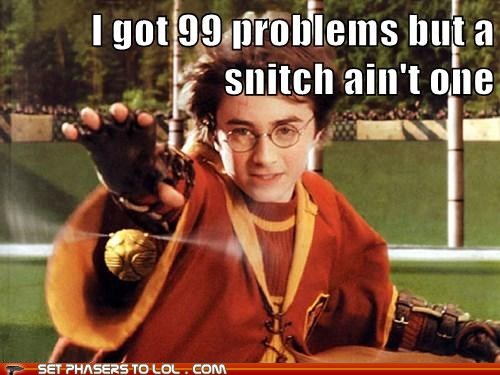 It's Been Three Months 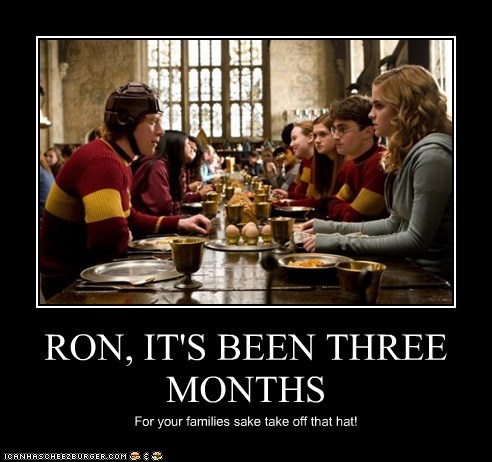 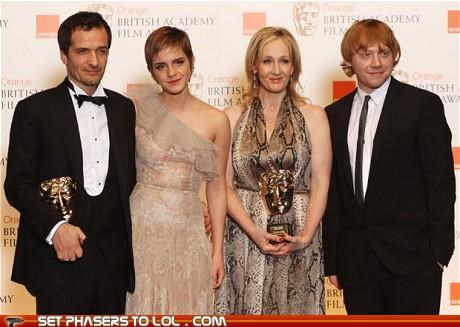 In a recent interview, J.K. Rowling admitted she considered killing off Ron Weasley because she was in "an unhappy place." She says at first, she never intended to kill of any of the three main characters, but began considering it halfway through the series.

"Funnily enough, I planned from the start that none of them would die. Then midway through, which I think is a reflection of the fact that I wasn't in a very happy place, I started thinking I might polish one of them off. Out of sheer spi

Maybe He's Born With It 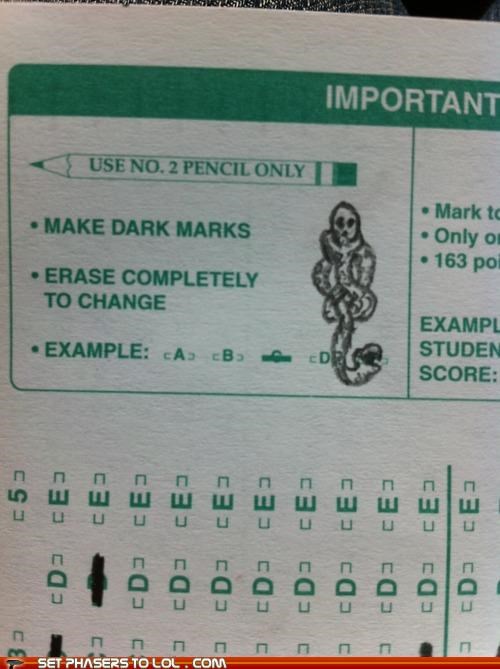 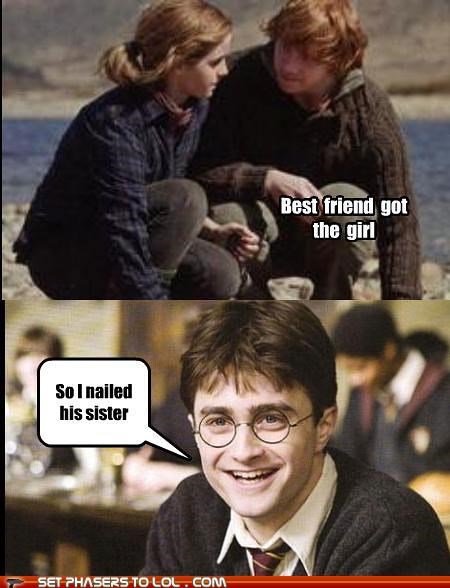 Harry Potter and the Ultimate Valentine 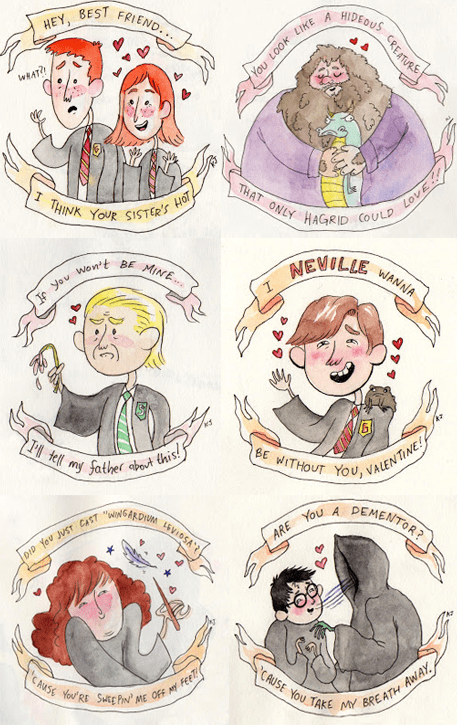