TELL ME TO GO MAKE A SANDWICH AGAIN I F#CKING DARE YOU! 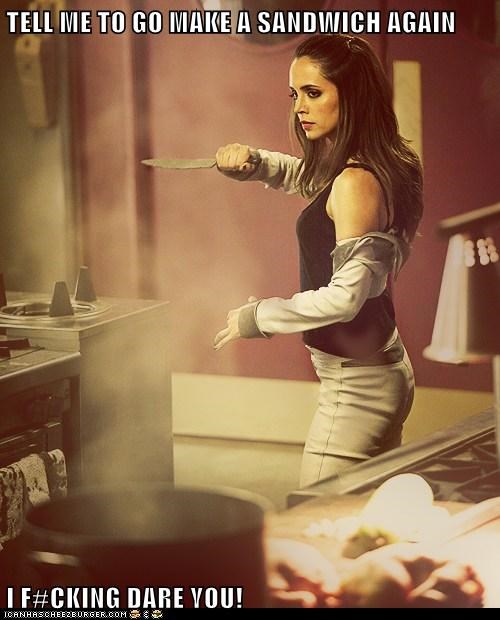 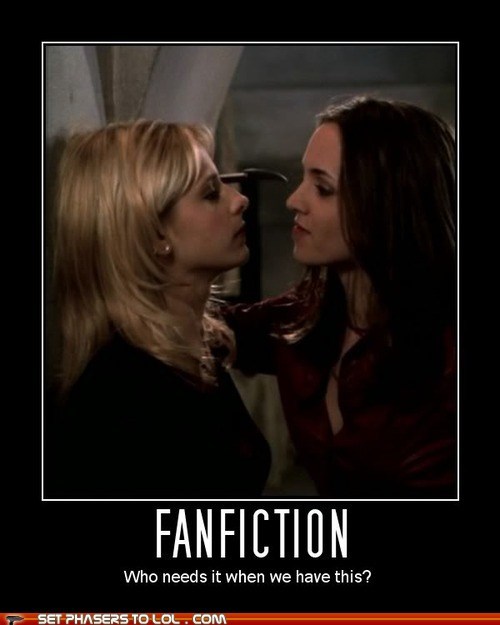 Battle of the Cancelled: The 4400 Vs. Dollhouse 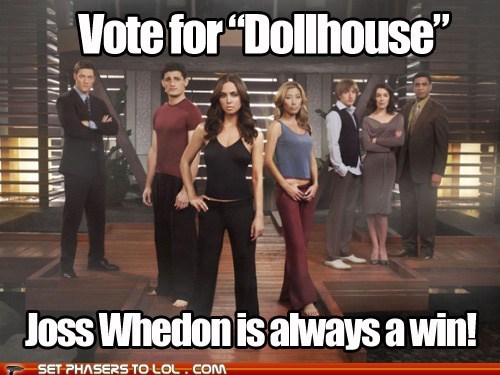 While not considered Joss Whedon's best work, "Dollhouse" gained a dedicated following, and had some really interesting storylines going for it. And it starred Eliza Dushku, which is always a plus. Of course being a good show on the Fox channel, it was cancelled after season two.

The end of Mr Ramsey 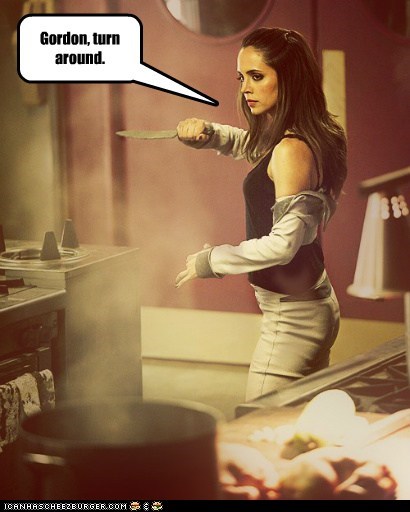 GIRL, IMA CUT YOU UP 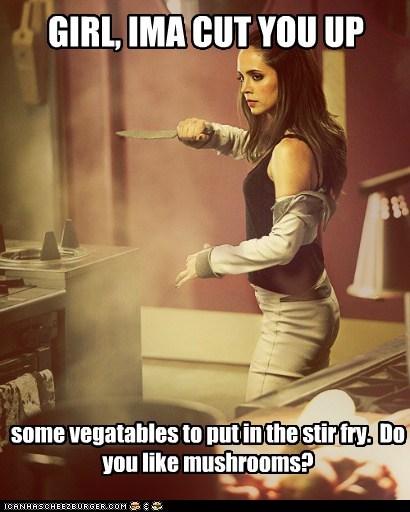