Are You Ready for More Star Wars?

Disney and LucasFilm have announced plans for a new Star Wars film every summer, beginning with Episode VII in 2015. The news comes from CinemaCon, where Disney also premiered < a href="http://www.hollywoodreporter.com/news/cinemacon-johnny-depp-shares-disneys-441486" target="_blank">new footage from the Lone Ranger, starring Johnny Depp.

Check Out This New Poster for Star Wars Rebels 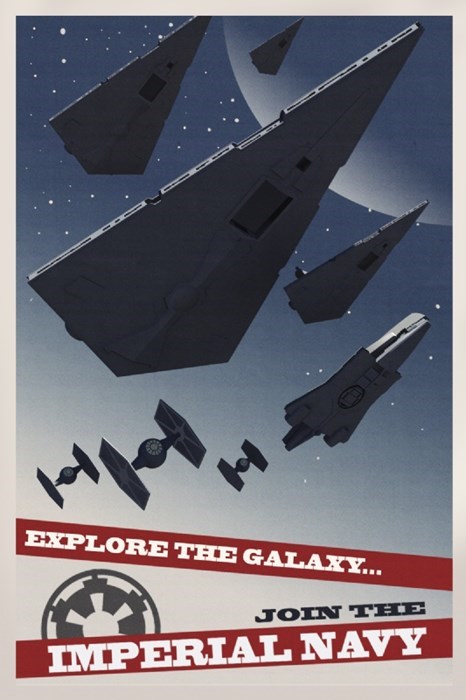 Rare Insults To Spice Up The Vocabulary