George Lucas is just trolling us now, right? If the completely unnecessary 3D re-release of "The Phantom Menace" wasn't enough to make your blood boil today, Lucas has another trick up his sleeve. He is now claiming that not only did Greedo shoot first, he always shot first and anyone who disagrees is just confused. That's right. If you watch the above video and see Han shooting first, you're just plain wrong now.

"It's a movie, just a movie," said Lucas. The controversy over who shot first, 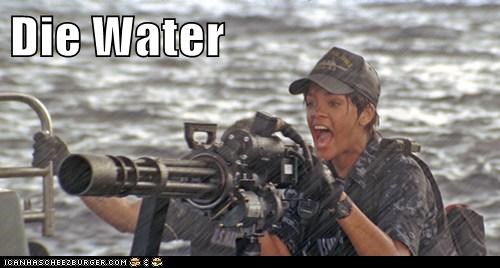 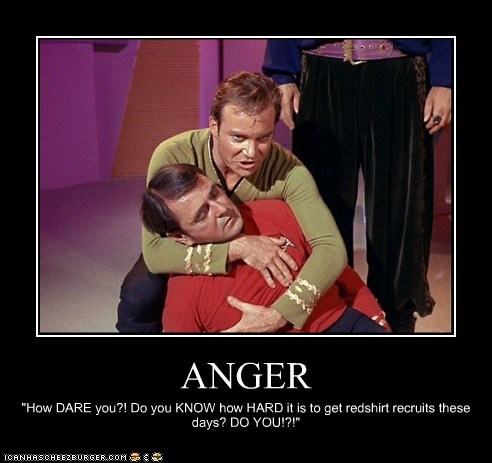 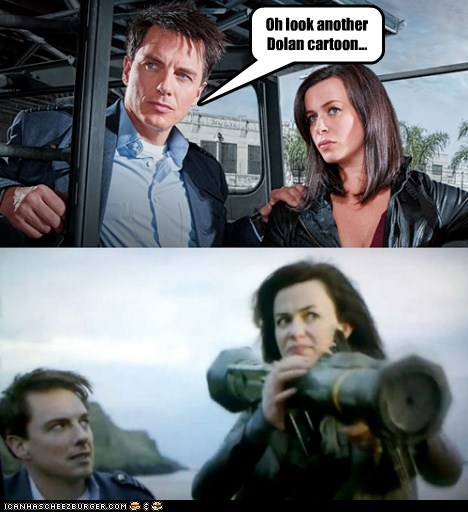 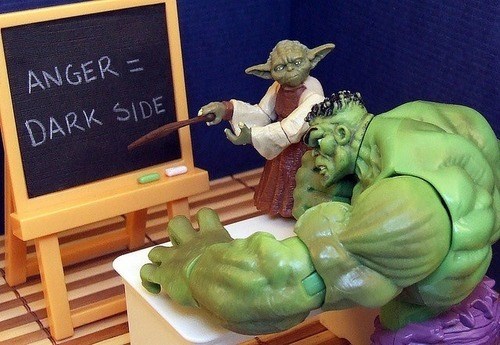 So you tell me you cancelled Firefly... 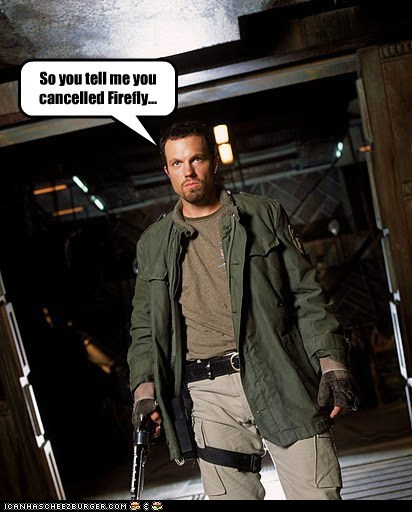