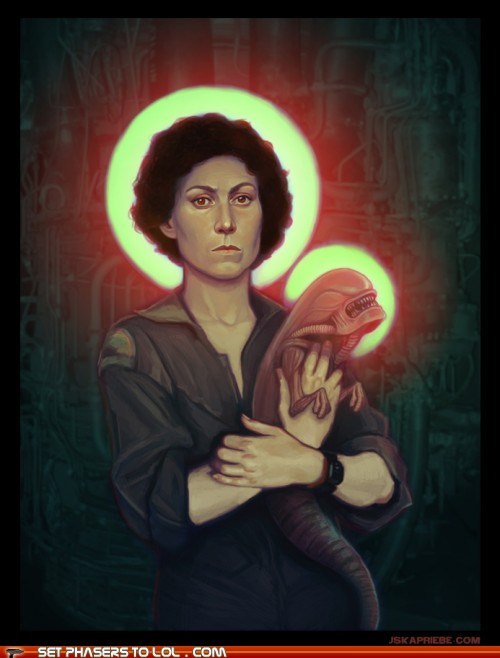 Aliens have taken over New York, and the whole city is a giant jungle now because Crytek really likes making jungles. Any Crysis fans out there ready for more Nano Suited alien killing? 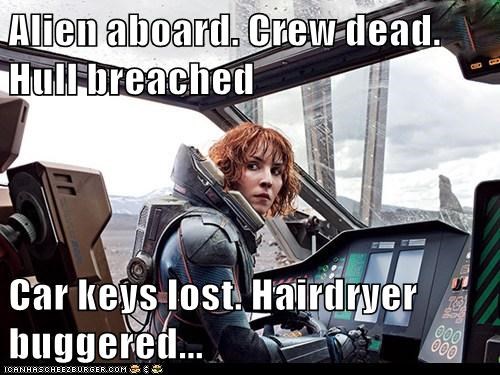 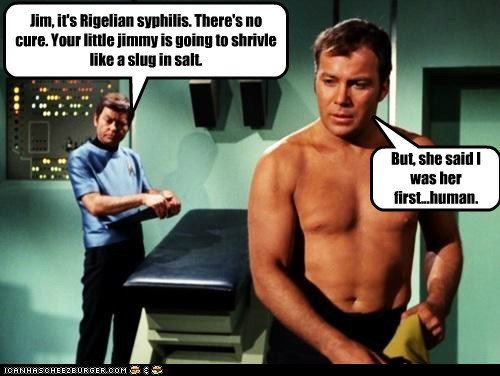 English titles added by me. 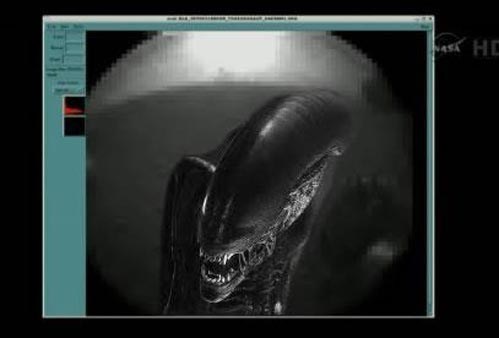 Via The Oatmeal
Repost
Recaption

Prometheus Honest Trailer of the Day

The Next Movie Based on a Hit Game 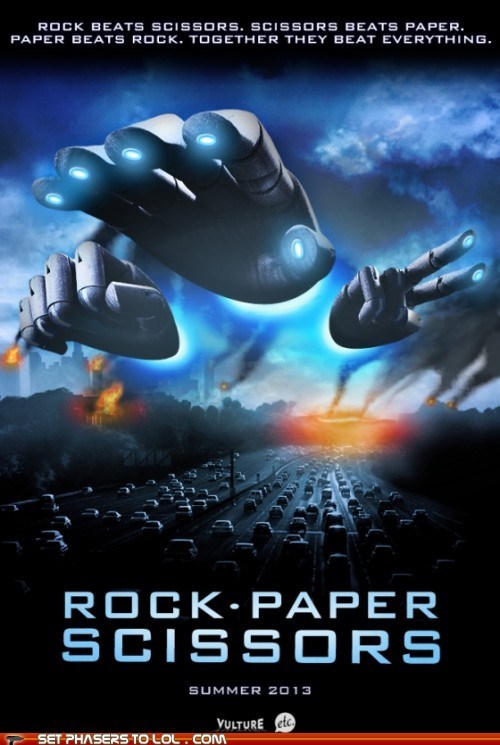 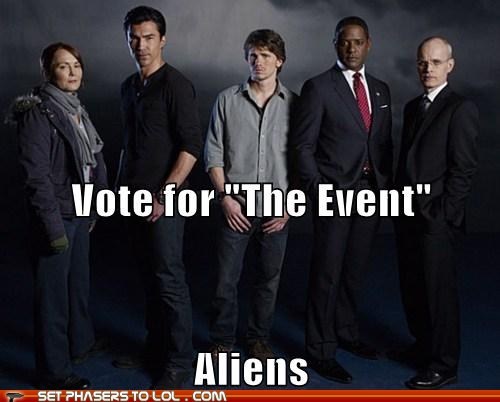 Well. That's Quite a Story 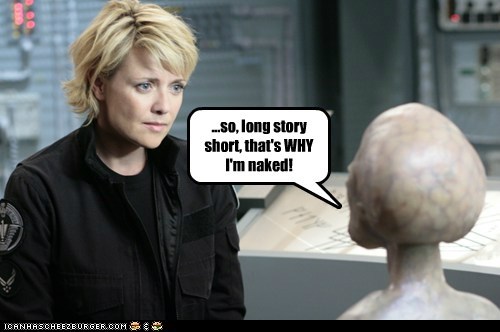 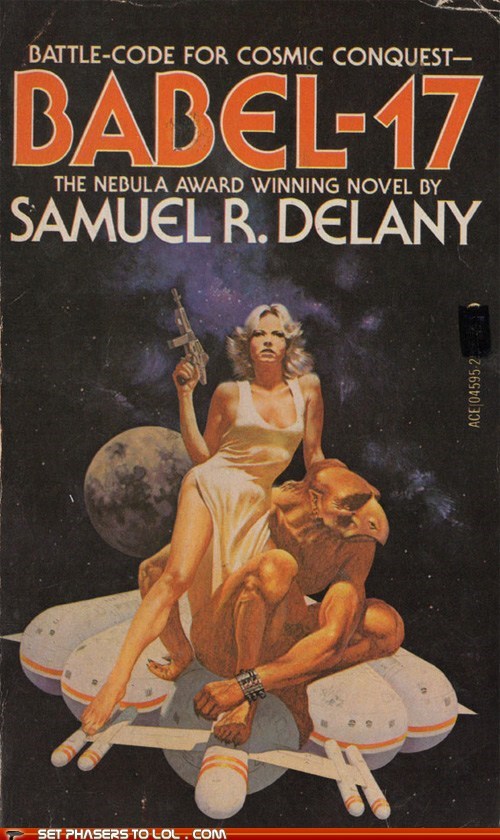 Of all the WTF going on in this cover, the thing that concerns me the most: Where the hell is her other leg? 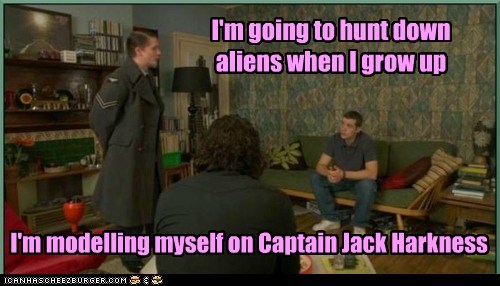 What Michael Bay's Ninja Turtles Would Have Been 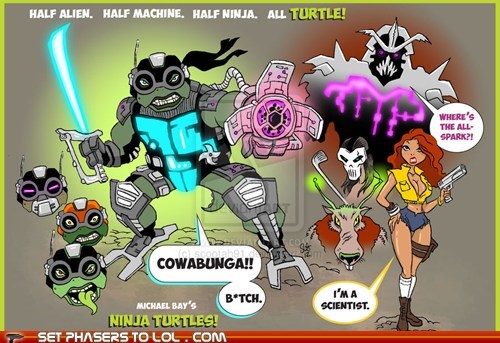