LOVES FENCING EVEN WITHOUT SWORDS 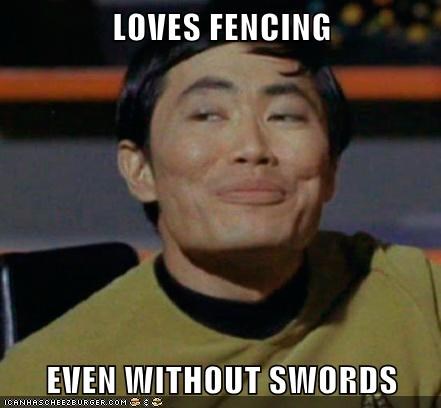 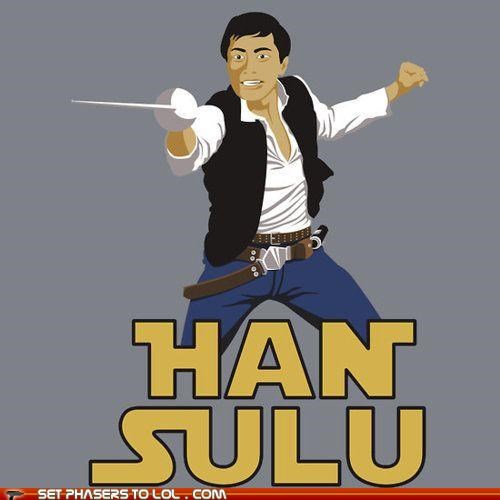 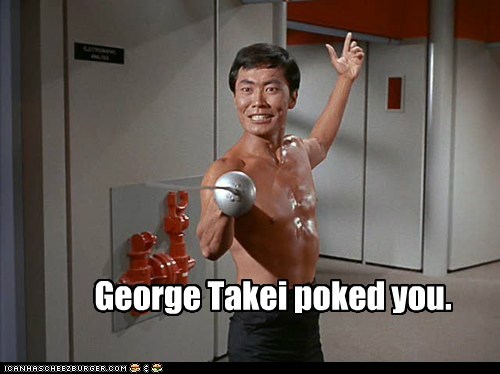 Hey, that has a catchy ring 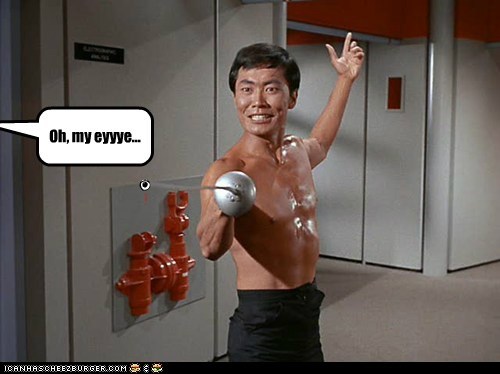 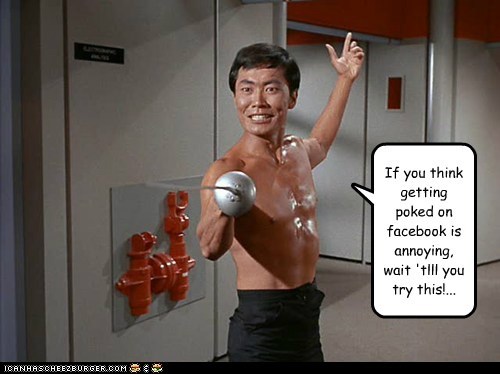 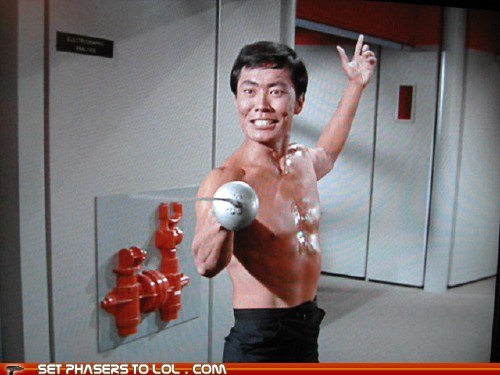 George Takei turns 75 years old today. Beginning his career at a time when Asian characters on televison were extremely rare, he started out with small one-off roles in a few popular TV shows. As we all know, he eventually landed the role of Hikaru Sulu and was responsible for the character's swashbuckling fantasies that led to the scene pictured above. Outside of "Star Trek," he is an accomplished actor and activist, working for gay rights, Japanese American rights, and even getting "Star Trek"

Guy Can't Legally Cut Down Tree, Knocks it Down with Bulldozer