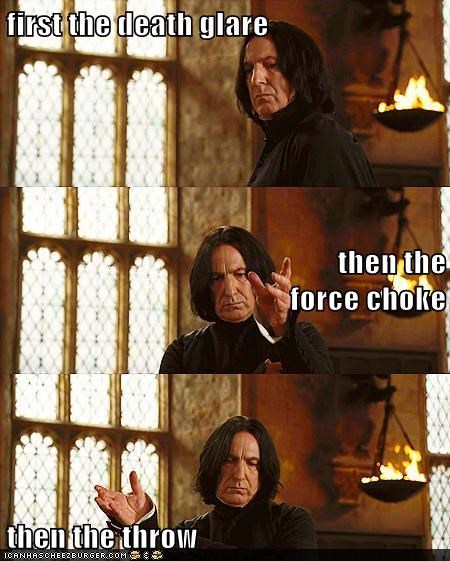 When You're Breaking Up With a Girl 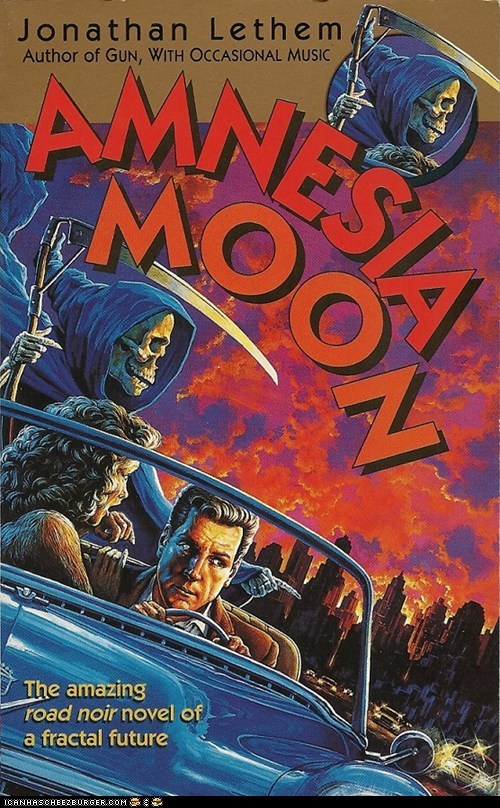 In Fact It's Even More Likely 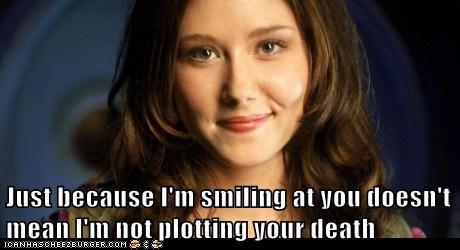 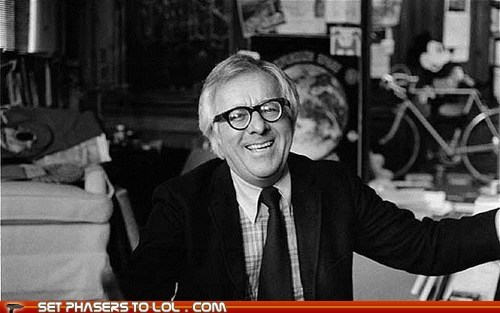 Ray Bradbury died this morning at the age of 91. An avid reader as a child, Bradbury fell in love with science fiction and fantasy when his aunt introduced him to the work of Edgar Rice Burroughs and Edgar Allen Poe. After high school, he sold newspapers on a street corner at night and spent his days writing in the UCLA library. He published stories in fan magazines, then genre magazines such as Astounding Science Fiction and eventually published his first novel, The Martian Chronic

What Are You Gonna Do... Plunge Me To Death? 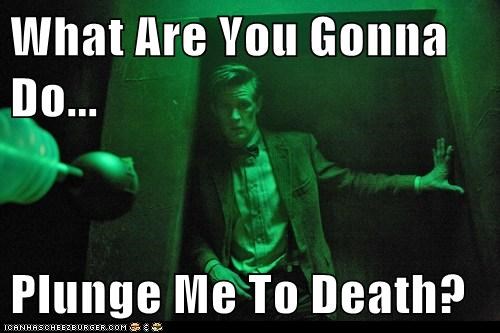 His Eternity Flashed Before His Eye Sockets 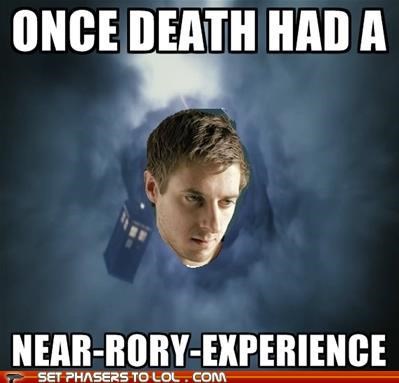 Composer Joel Goldsmith passed away on Sunday at the age of 54 from cancer. He composed the music for over 330 episodes of Stargate from the original series through Stargate Universe. He also wrote the music for several other movies, TV shows, and video games. He even collaborated with his father, Jerry Goldsmith, on Star Trek: First Contact.

David Hewlett, who played Dr. Rodney McKay in all three Stargate series, tweeted "So sad to hear about Joel Goldsmith. His m

Better Just Give it to Him 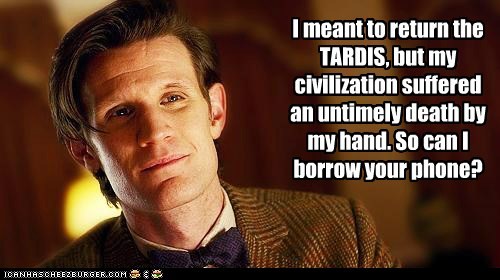 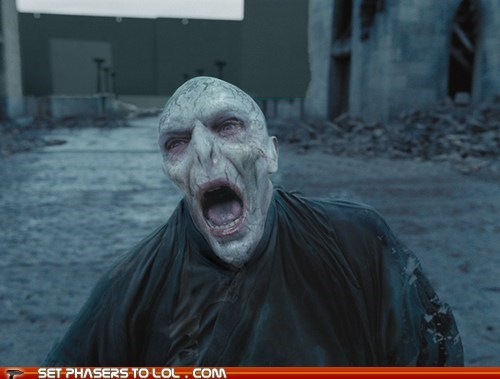 Concept artist Andrei Riabovitchev released some concept stills of what Voldemort's death could have looked like. I think I prefer this version.

Game of Thrones by the Numbers

The Throne Room in "Snow White and the Huntsman" 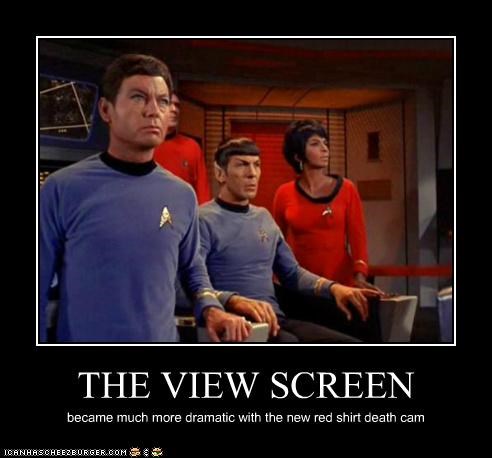 He'll Be Back Next Episode 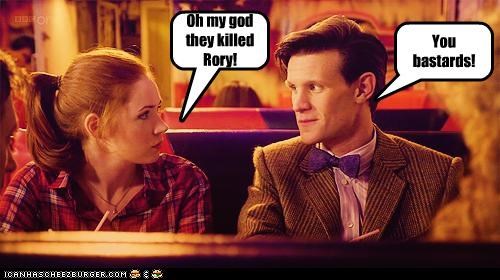 I Thought It Was Kara Thrace 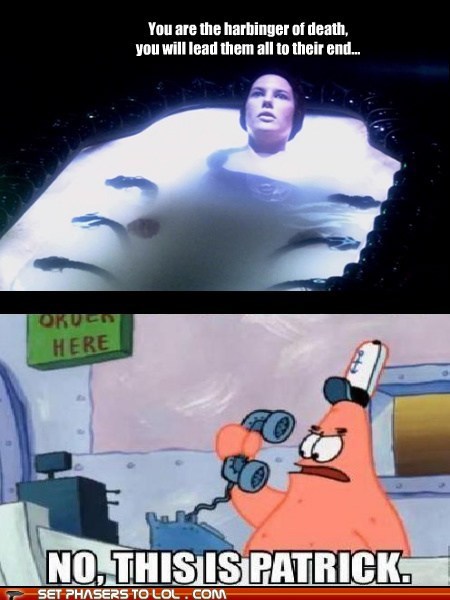