Doctor Who - Matt Smith Will Carry the Olympic Torch Through Cardiff 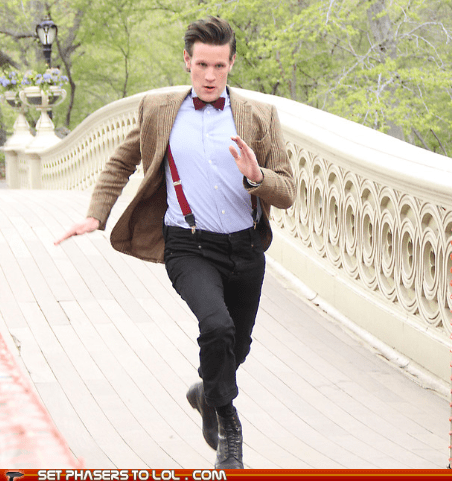 Yeah, I know. It's not David Tennant as the Tenth Doctor lighting the torch like we all want, but this is still pretty cool. The BBC has confirmed that Matt Smith will be part of the relay team carrying the torch to London's Olympic Stadium. He has been named lead runner for tomorrow, May 26, and will carry the flame through part of Cardiff.

"To carry the Torch is an honour, one I thought I'd never get," Smith said, "I'm very excited!"

Sure it's not what we all want, but we still get to se 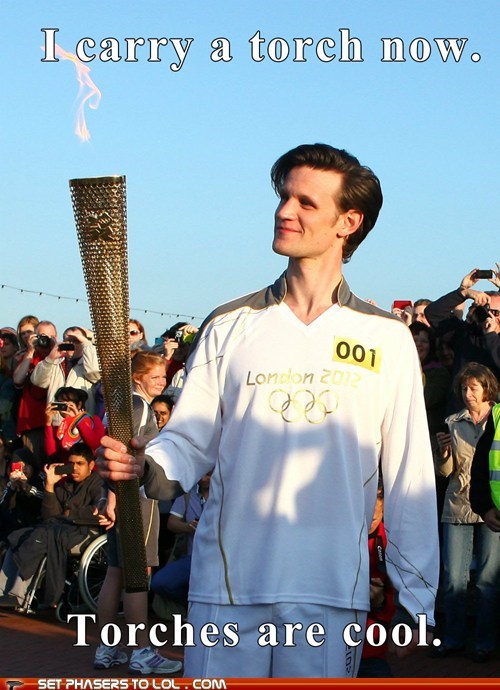 By The Captain
Repost
Recaption