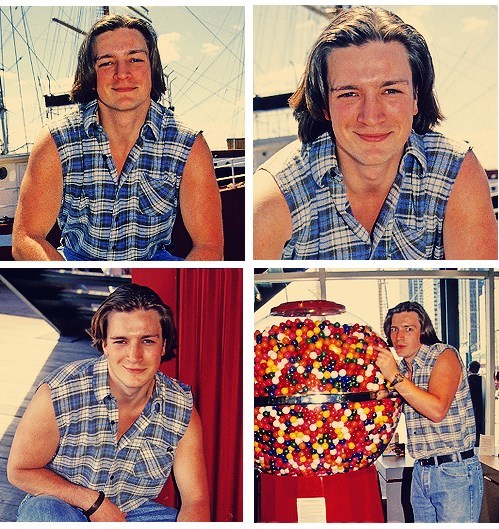 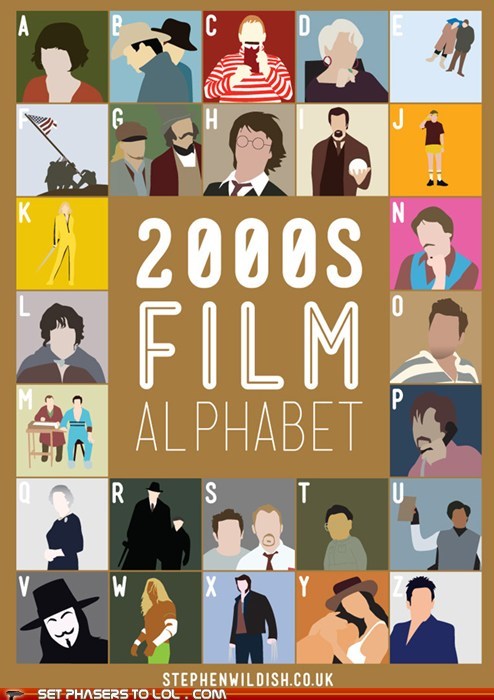 Graphic designer Stephen Wildish has been putting together these awesome film trivia challenges. Looking at this quiz reminds me how awesome the 2000s were for fantasy and sci-fi. We also have his challenges for other decades. Can you guess them all?

They bite! They fight! But the most amazing thing is that they lasted for three seasons. Taking on Teenage Mutant Ninja Turtles when they were at the top of their game, the Street Sharks were a group of transformed shark teens on rollerblades who battled the evil Dr, Paradigm to protect the planet. Sound familiar? Even though the series didn't last too long, they were around long enough to be featured in their own shape of Chef Boyardee pasta. Now if that isn't 90's television success, I don't know what is!

Turns Out Somebody Already Made Star Wars Episode VII... in 1991

Dude's Cringe-Inducing Tweet About His 'High IQ' Gets Roasted