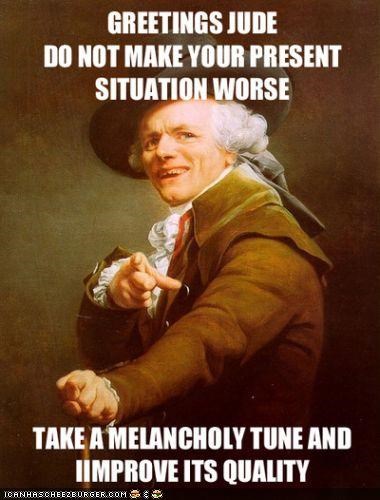 This Day in History: America Meets The Beatles

At approximately 8:12 p.m. Eastern time, Sunday, February 9, 1964, The Ed Sullivan Show returned from a commercial (for Anacin pain reliever), and there was Ed Sullivan standing before a restless crowd. He tried to begin his next introduction, but then stopped and extended his arms in the universal sign for "Settle Down." "Quiet!" he said with mock gravity, and the noise died down just a little. Then he resumed: "Here's a very amusing magician we saw in Europe and signed last summer....Let's hav

Meet The Newly Adopted Faces Of The Week (22 Images)