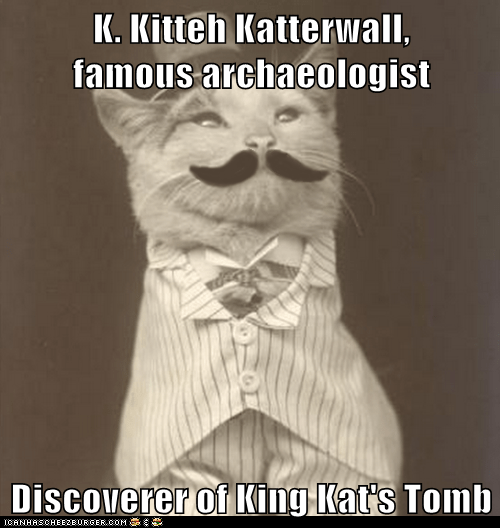 With Fewer Smokers, the Tobacco Industry Tests a New Market 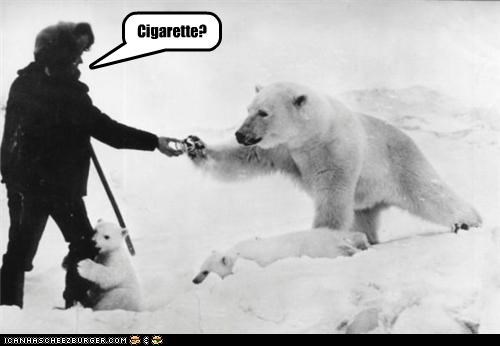 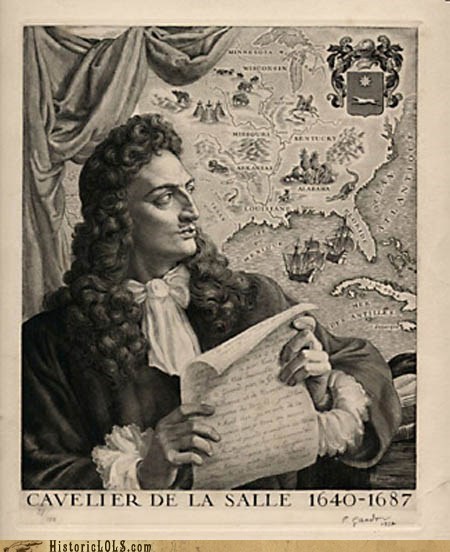 On March 19, 1687, Robert de La Salle was murdered by Pierre Duhaut during a mutiny while searching for the mouth of the Mississippi River.

La Salle left France in 1864 with four ships and 300 colonists in an attempt to establish a French colony on the Gulf of Mexico, at the mouth of the Mississippi River. However, the journey was ill-fated and plagued by pirates, hostile natives and poor navigation almost from the beginning.

After running one of his final ships aground near Navasota, Tex

Fine, Mildred... We can ask for directions now. 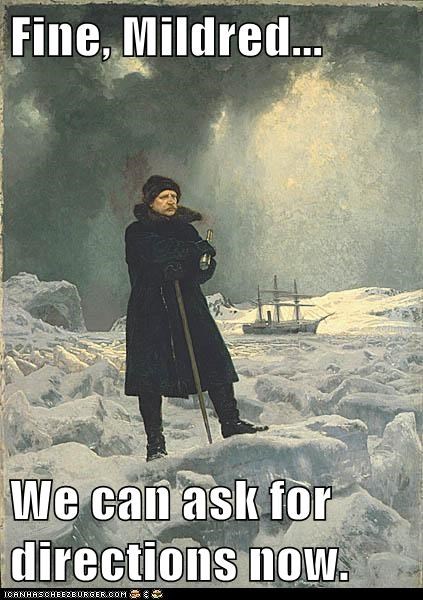 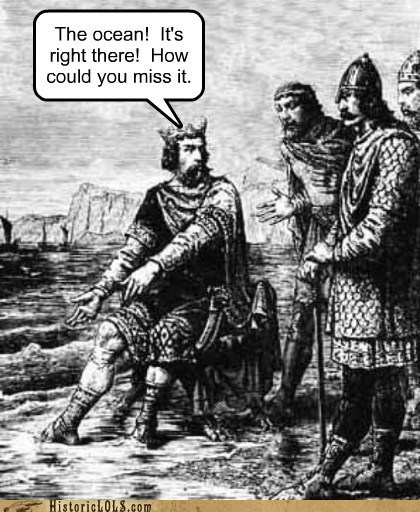 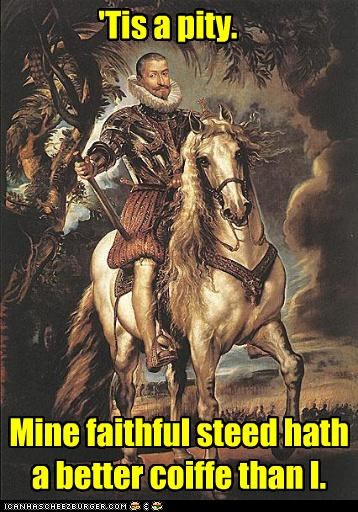