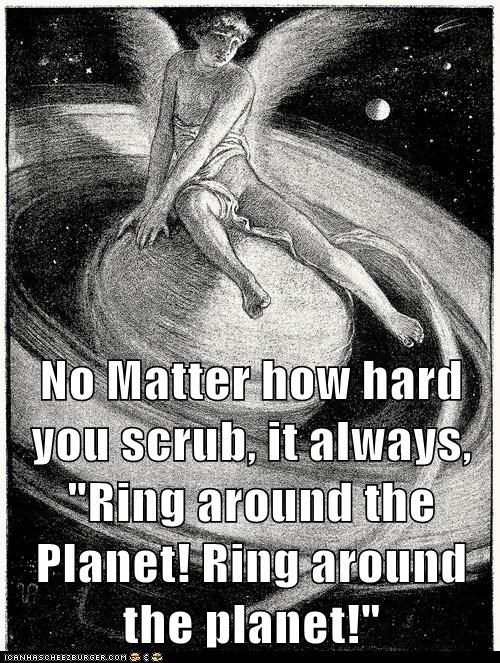 I said "send in the clowns" That implies more than one. Where are the rest? 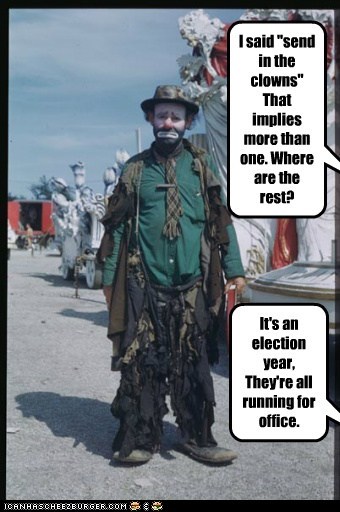 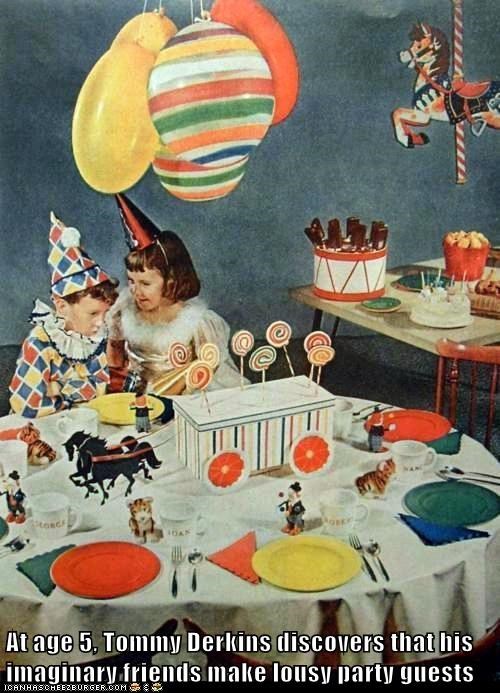 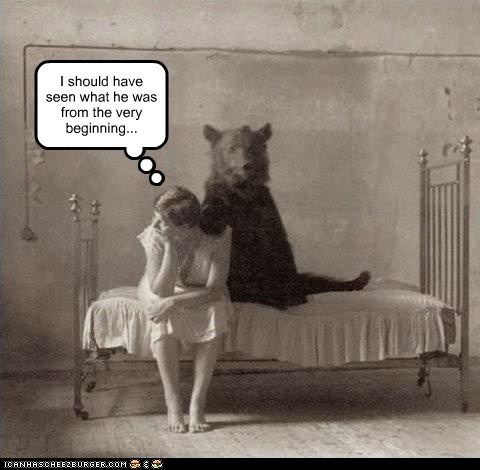 Not to Mention That Whole Porridge Thing 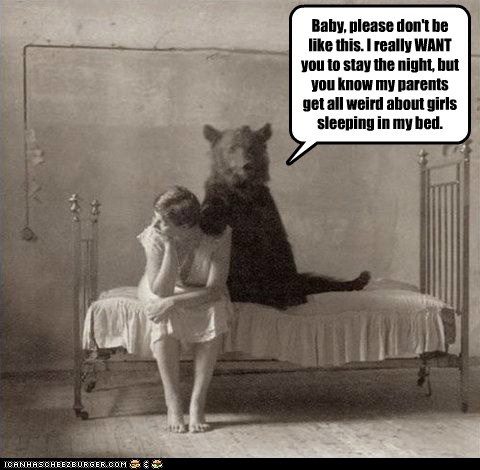 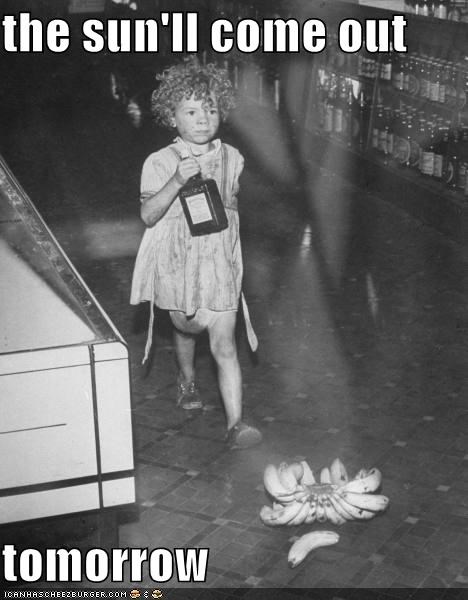 The sun'll come out tomorrow.

But I'll be Damned if it Isn't Necessary 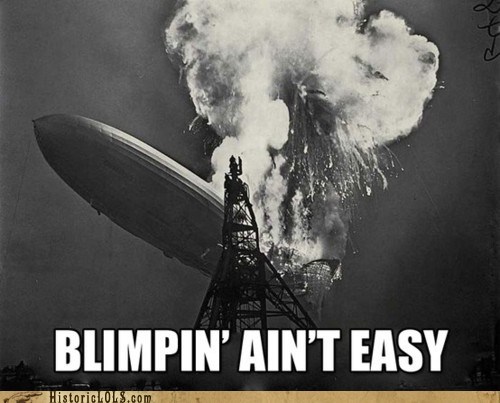 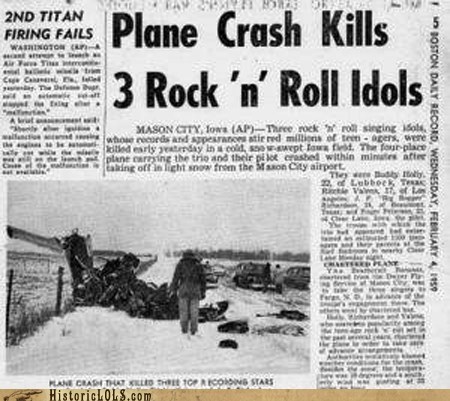 That Seal Can't Even Handle My Club Right Now 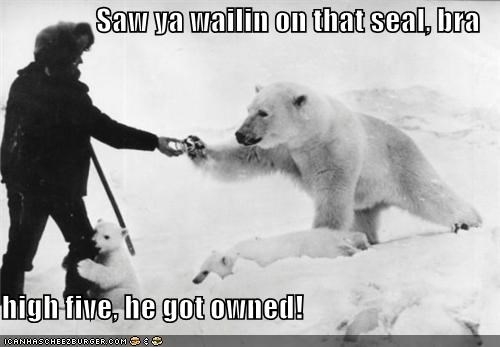 Saw ya wailin on that seal, bra high five, he got owned! 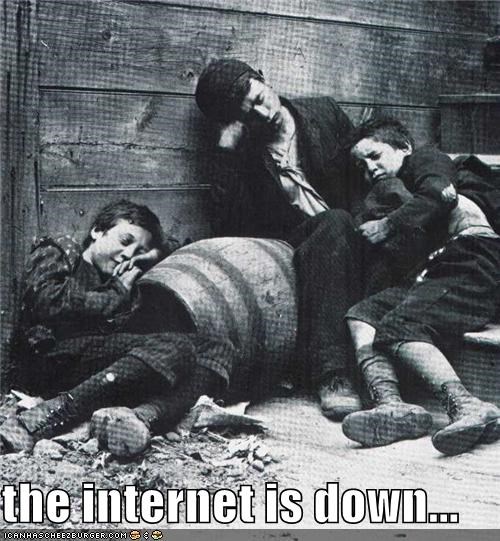 The internet is down...

Grey! Grey!!! I wanted something flashy and hot and sexy for 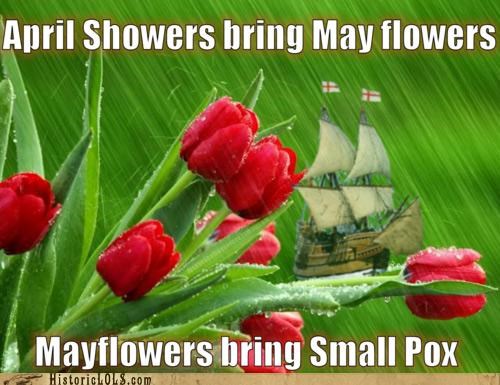 Try as he might, Reginald couldn't make the hand-farting sound. 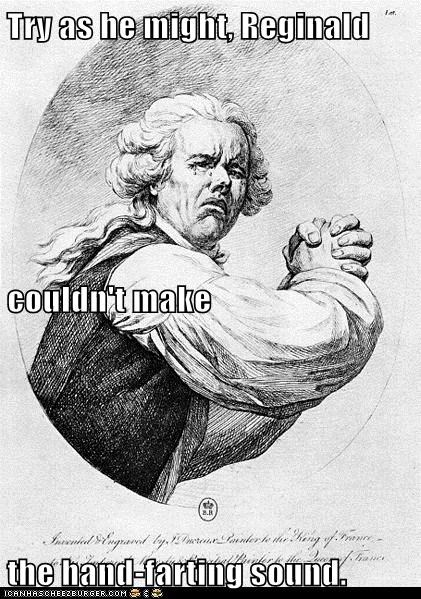 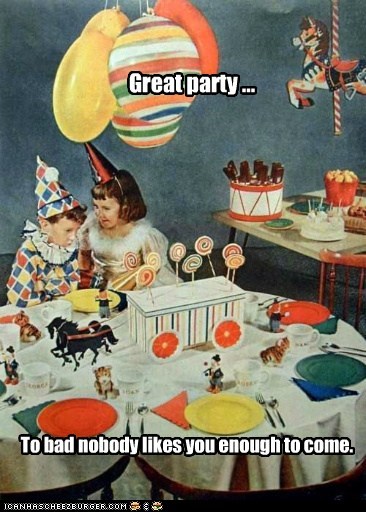 Too bad nobody likes you enough to come. 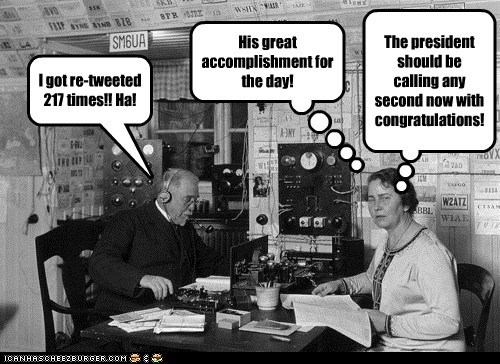