Propaganda: Your Job in Germany 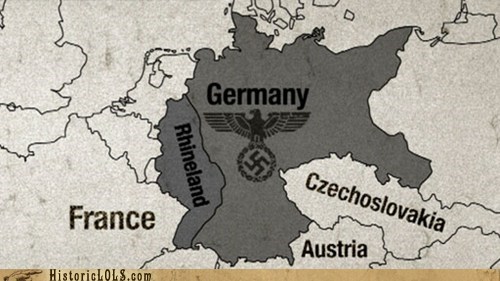 I found out what the Fuhrer wanted for his birthday 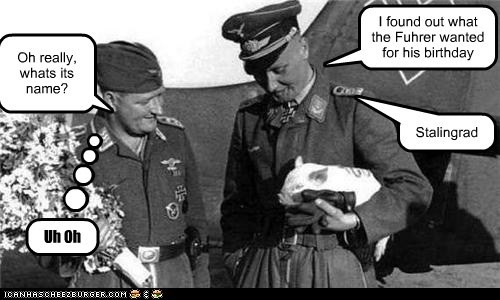 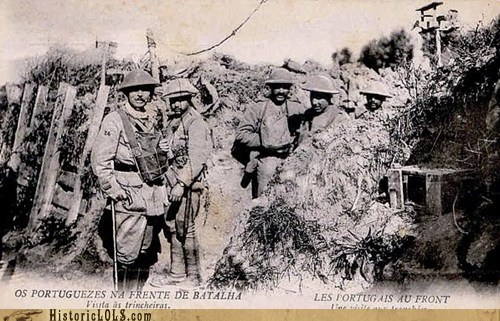 Half Brothers Get Greedy, Threaten To Sue, Costs Them 158K

Driving Memes For Everyone With A Little Bit Of Road Rage