Two Mr. Rogers Movies Are In The Works 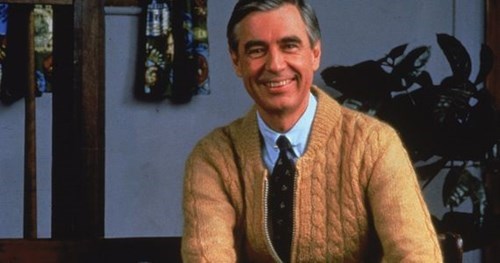 Like Capote before him, Fred Rogers will get two movies, back to back. The first is I'm Proud of You, set to be directed by those who helmed Little Miss Sunshine , Jonathan Dayton and Valerie Faris. It's based on a 2006 biography of the PBS kid's host and will more than likely detail the impact Fred Rogers had on the world around him.

Details are scarce on he second, A Beautiful Day In The Neighborhood which is still looking for a director and is firmly intrenched in the scripting phase. Either way, we'll get to go through two Mr. Rogers casting choices.

Who do you think would look best in the iconic cardigan/pull over uniform? 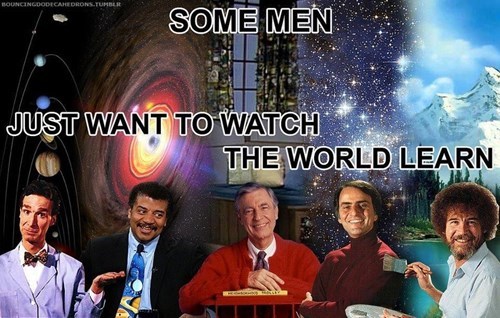 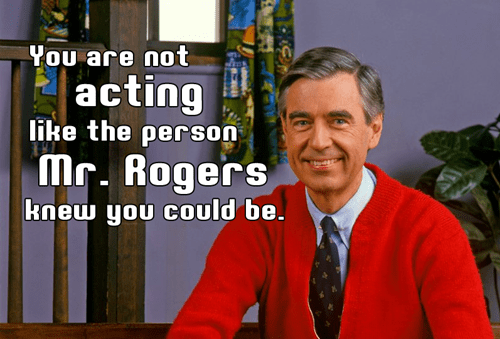