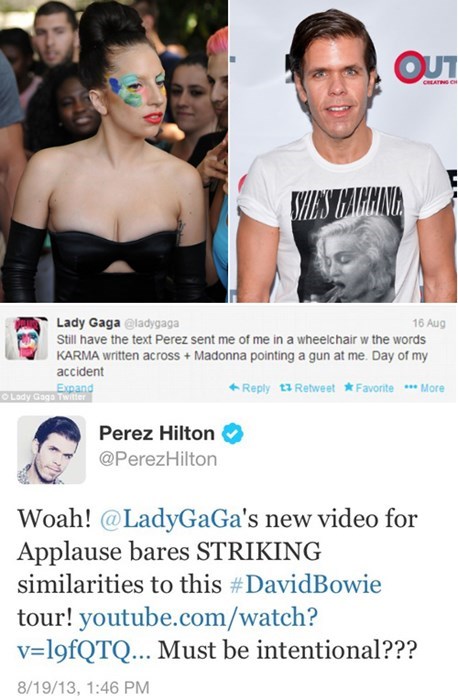 There was a time when Lady Gaga and internet pop-blogger, Perez Hilton were thick as thieves, touring the world together, but that isn't the case now, as the two have been airing their dirty laundry all over twitter. This most recent flare up began when Perez mentioned Gaga's new single 'Applause' isn't getting the attention of her competitor, Katy Perry's newest 'Roar'.

Since then, the Mother Monster has accused Hilton of stalking her, claiming he's trying to get an apartment in her building 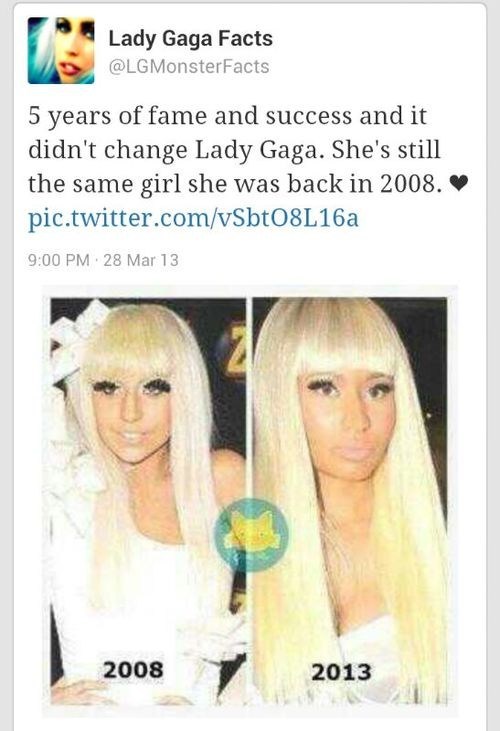 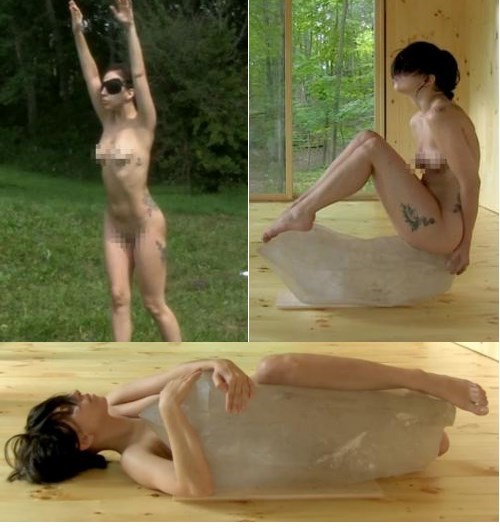 The pop songstress, known for her elaborate costumes, went completely stripped down to support performance artist, Marina Abramovic's Kickstarter campaign. In a clip Lady Gaga is lead by Abramovic in"a series of exercises designed to heighten participants' "awareness of their physical and mental experience in the present moment." 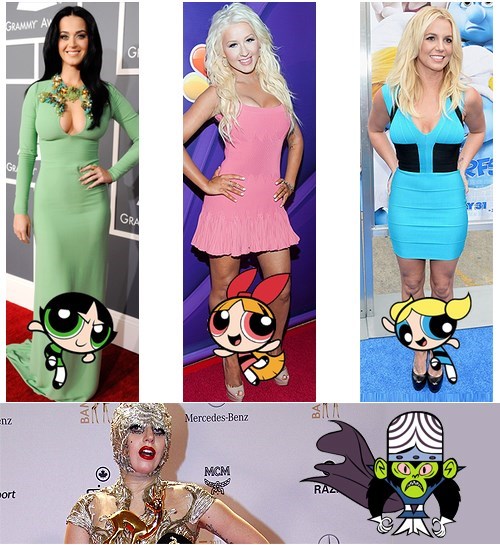 They said I could be anything,so I became a steak. Stop giggling. 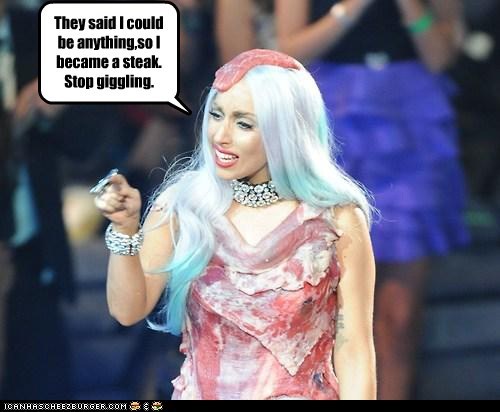 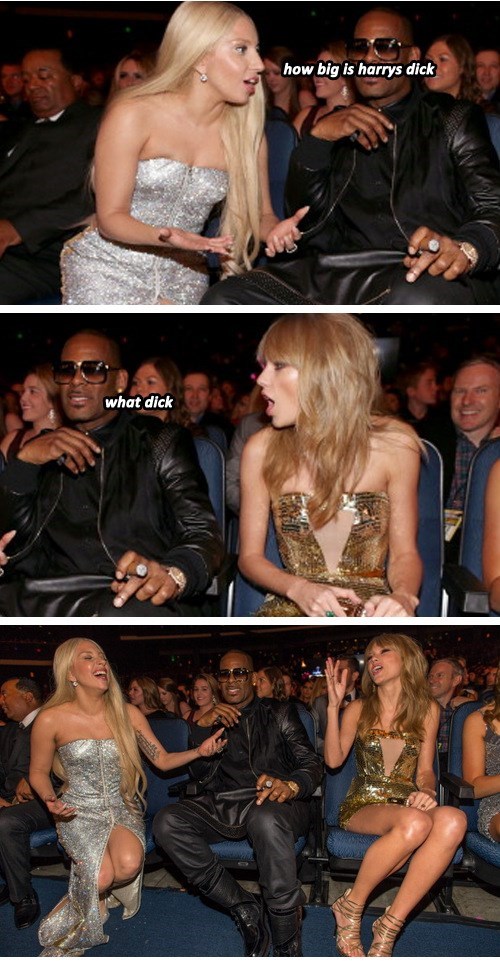 Tonto look in mirror. Look like Lady Gaga on a three day bender. 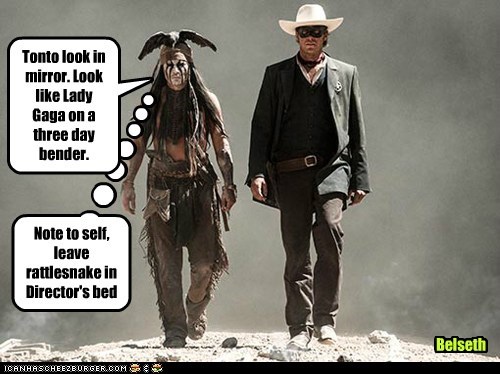 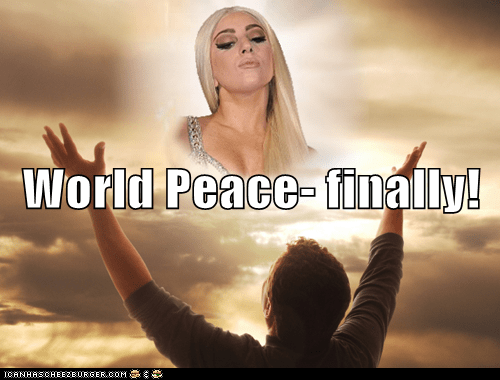 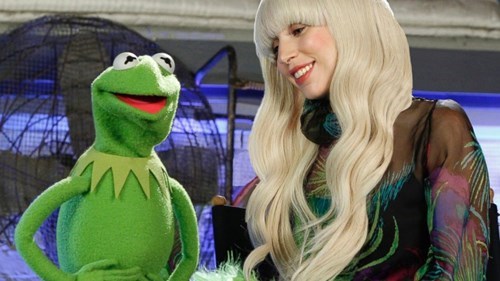 I'm wearing the last person who said that 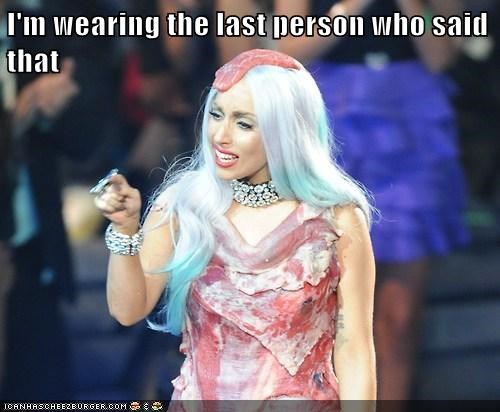