Who's a clever boy, then! 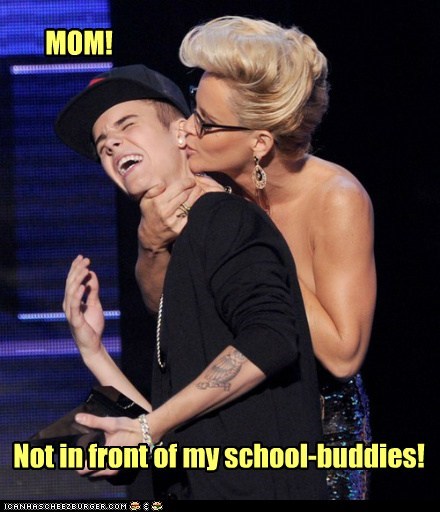 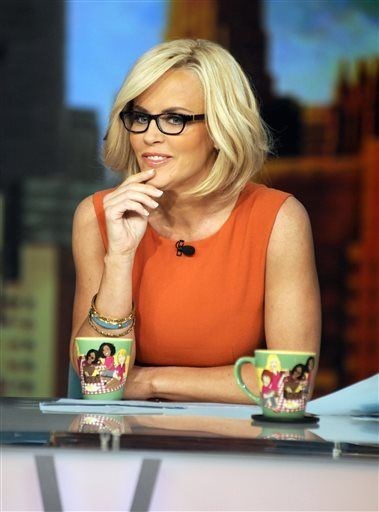 (NEWSER) – The View has, apparently, traded one controversial blonde for another. As expected, Jenny McCarthy was officially named as Elisabeth Hasselbeck's replacement on the daytime talk show yesterday; she'll start appearing as co-host Sept. 9. But quite a few people are less than pleased that McCarthy has been given such a huge platform from which to air her well-known belief that childhood vaccines cause autism, the Los Angeles Times reports.

One author and critic describes McCarthy as "

The Most Bonkers Things That Happened To Employees