Catching Fire broke the record for November's best debut of all time, earning an estimated $161.1 million and beating out New Moon's $142.9 million. It's also the fourth best opening of all time, after The Avengers, Iron Man 3, and Harry Potter and the Deathly Hallows Part 2. 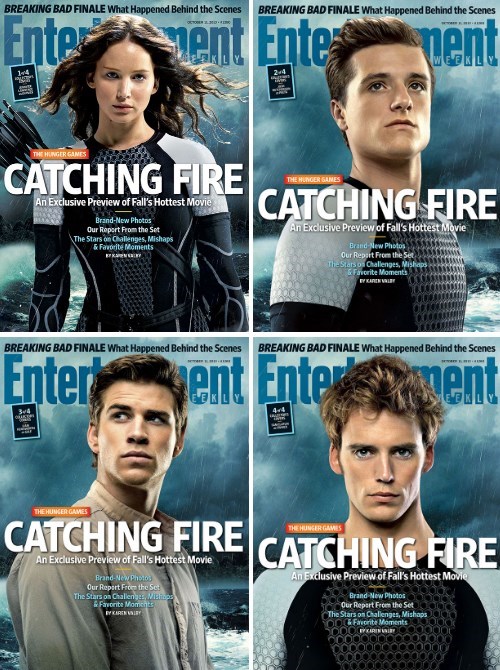 Part 2 of 'The Hunger Games' comes out November 22nd.

Peeta Just Wants to Die Being His Fabulous Self 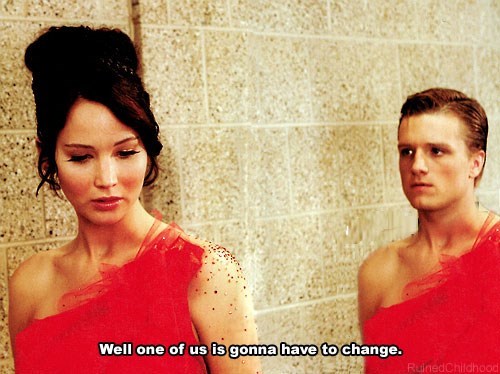 Who do you think would win?

The Games Haven't Even Started and One's Already Out 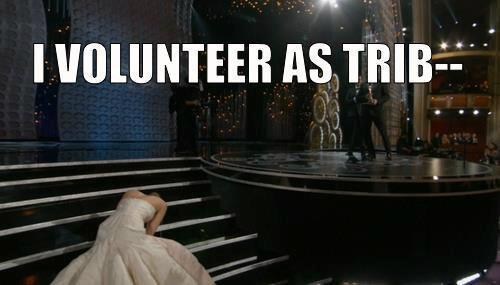 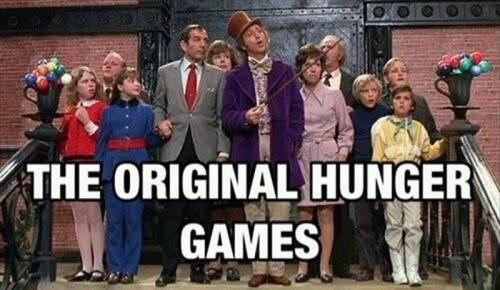 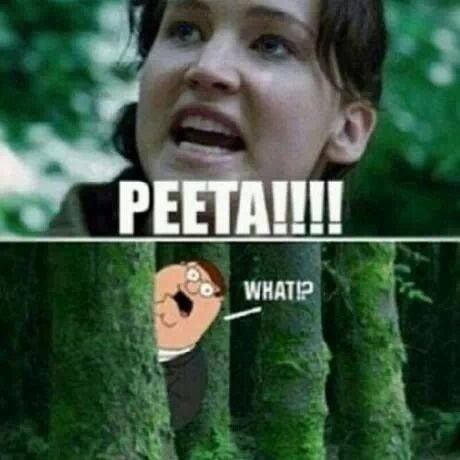 When Will They Stop Making These

That Would Be A Lot Of Hair Pulling 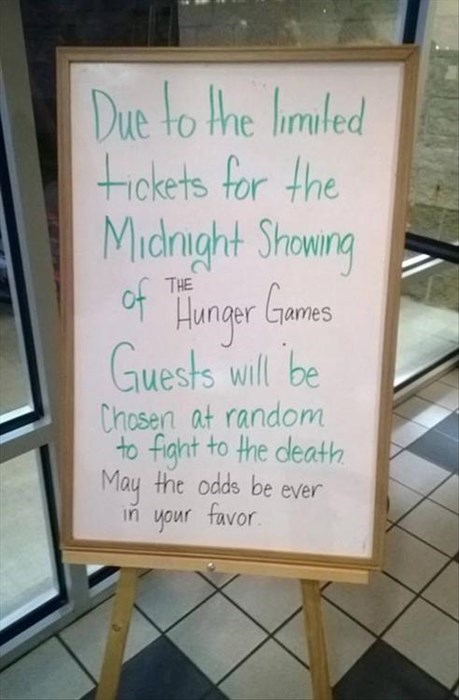 His Brother Is Meaner 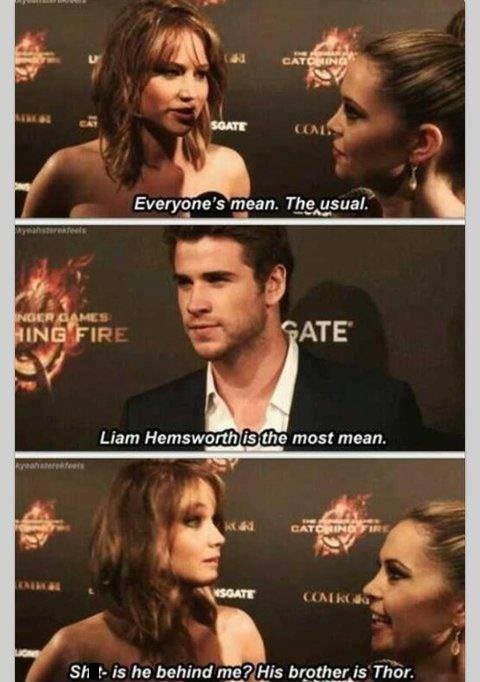 You Just Won The Hunger Games, What Else Would You Do? 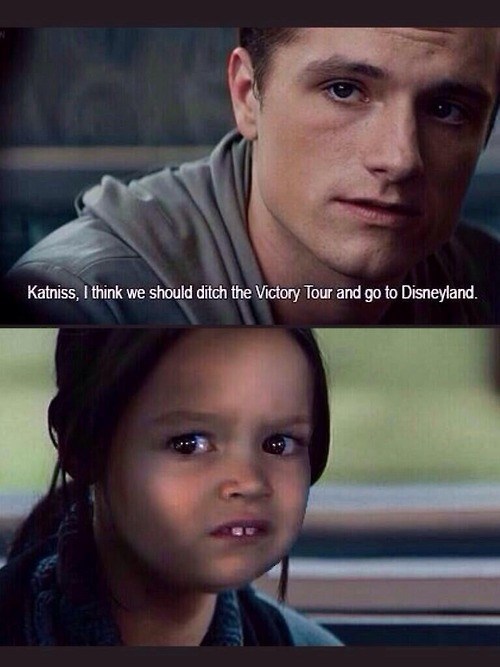 Is 'Catching Fire' Worth Seeing? Find Out In This Review