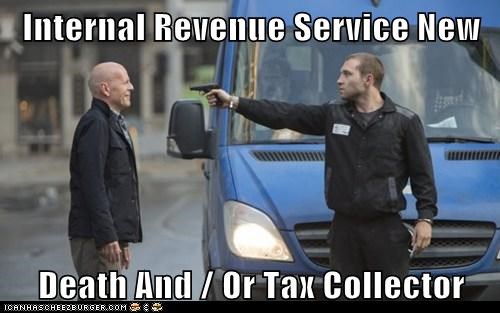 I tried to jump but death didn't even want me 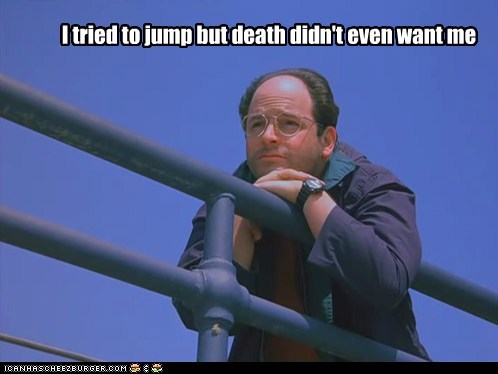 Snape Tugs At The Heartstrings 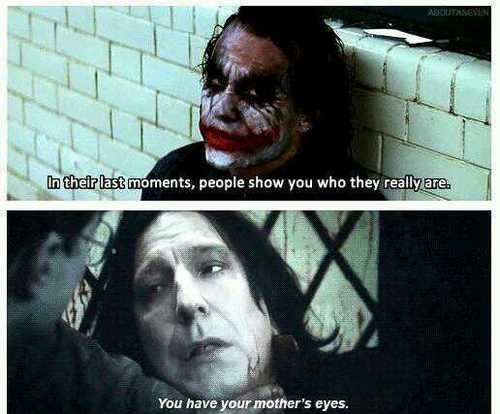 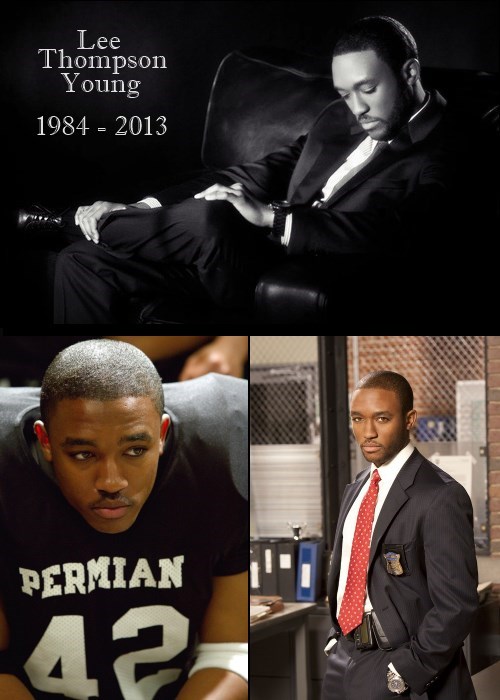 Lee Thompson Young got his start in 1998, on the Disney Channel original, The Famous Jett Jackson where he played a Hollywood action star who returns home to live an ordinary life. After the show ended in 2001, Young continued working, garnering roles on Scrubs, The Guardian, and Smallville. He also appeared in films including Akeelah and The Bee and Friday Night Lights. His most recent role was that of Detective Barry Frost on TNT's Rizzoli and Isles wh