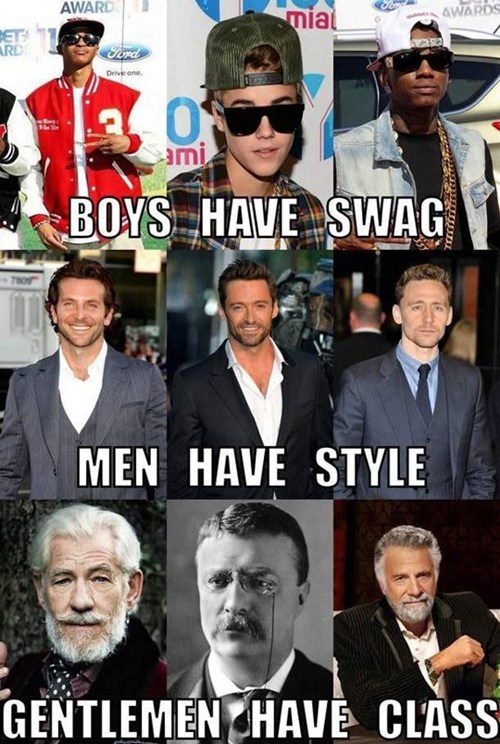 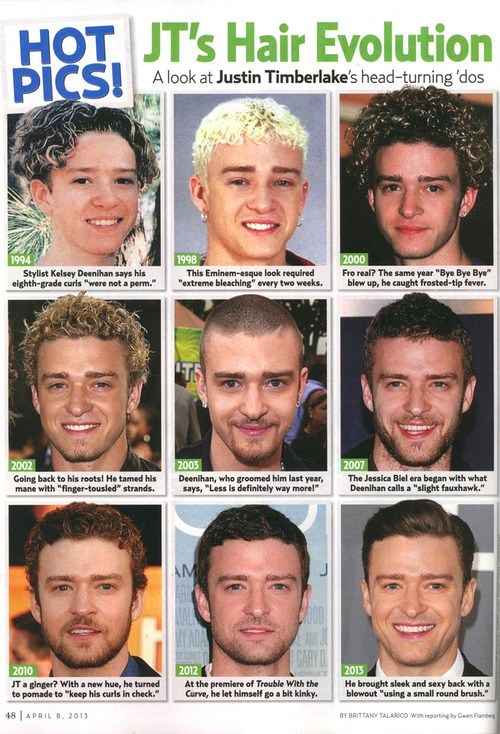 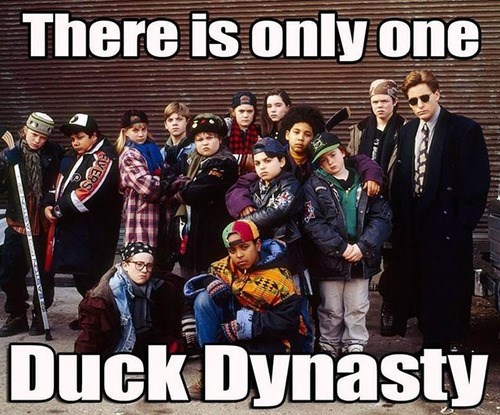 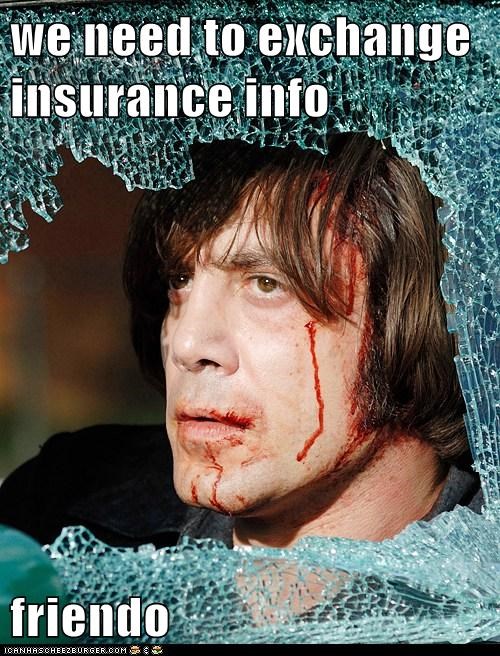 I Guarantee, He'll Guarantee It 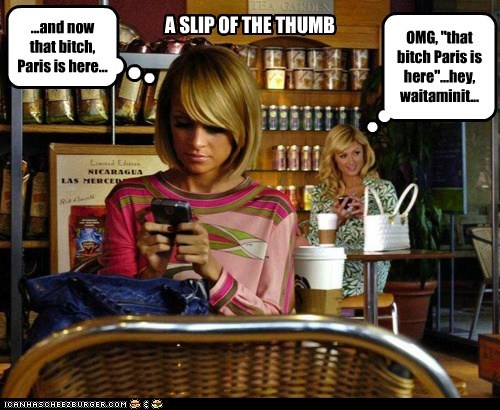 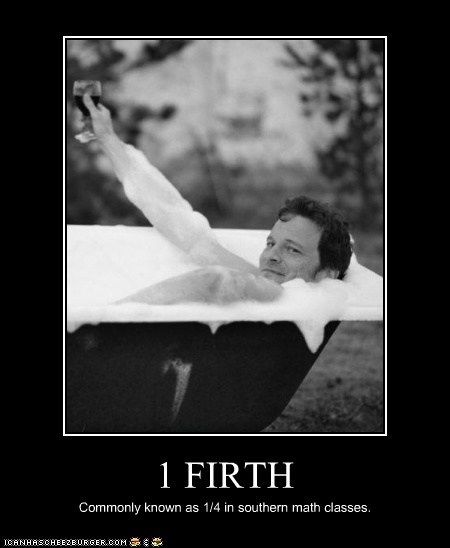 As a matter of fact I do work for the TSA why do you ask? 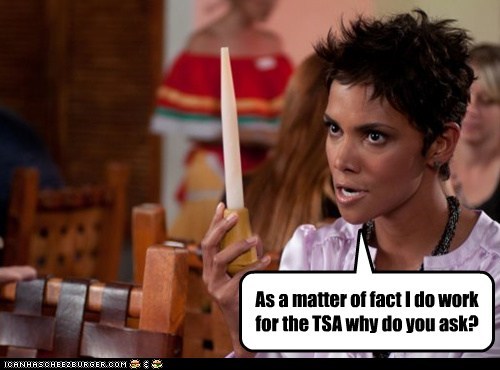 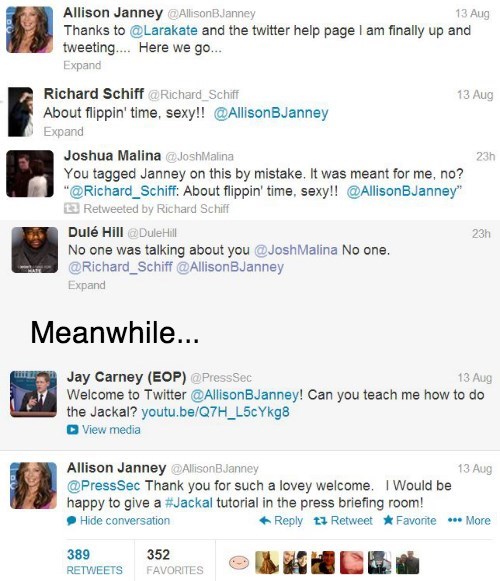 After The West Wing star, Allison Janney premiered her twitter account, her former castmates came out of the woodwork to blow up twitter and plan a reunion dinner. All the while, Janney just took questions from the real-life counterpart to her West Wing character C.J. Cregg.

Take a look at the full conversation including Janney, Richard Schiff, Joshua Malina

Don't laugh It was a gift from a certain volleyball 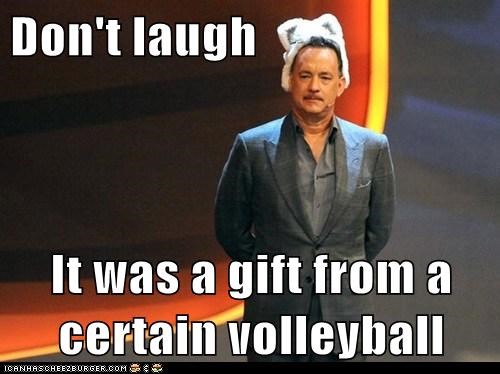 The Carlton Gene Must Be Dominant 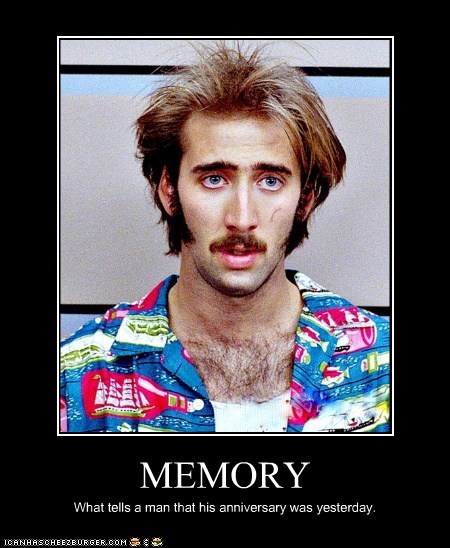 Michael Bay Goes on Stage at CES Without a Script, and it All Goes Wrong

These Hilarious Memes Roast The Attention Seeking Ways Of YouTubers