A Toast to Stupidity 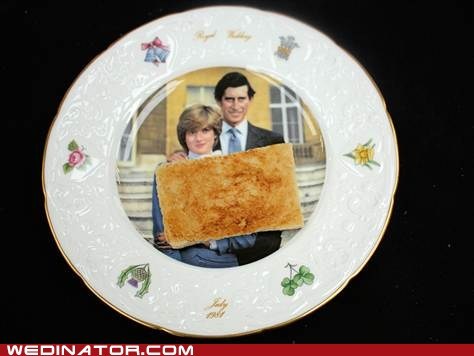 A piece of toast apparently served at Prince Charles' breakfast on the morning of his wedding to Princess Diana has sold at auction for $361. It was apparently filched by the mother of a maid working at Buckingham palace in 1981, who also happened to be loitering that morning. The buyer wisely remains anonymous. 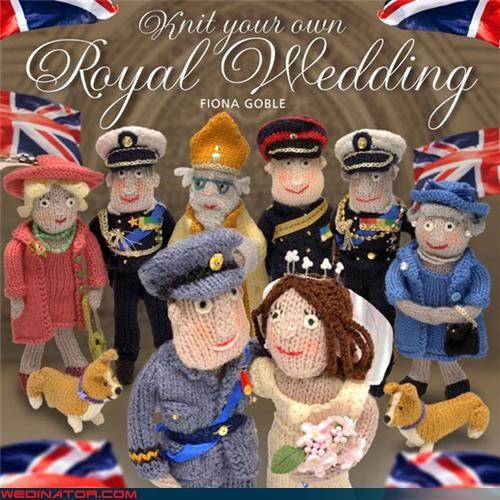 14 Memes For Anyone Who's Irritated By Their Boss