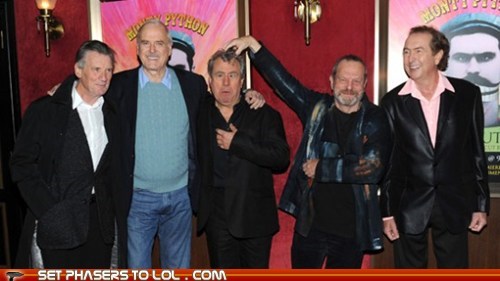 The surviving members of Monty Python, along with Robin Williams, have a new project in the works: a sci-fi comedy called "Absolutely Anything."

The Pythons will voice a group of aliens who give an earthling the power to do "absolutely anything." Their reason? To see how much trouble he causes. What can I say, aliens are jerks. There is also a talking dog, voiced by Robin Williams. Of course there is. Still, I'll see almost anything with Monty Python attached to it. Even if director Terry Jo 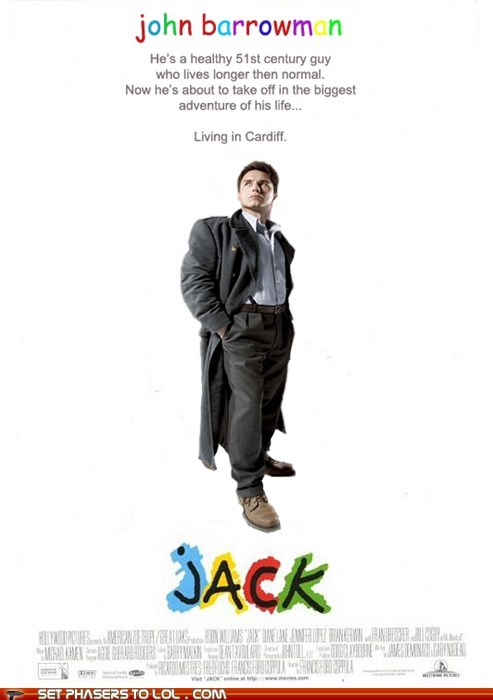 Here's What Women Would Do In A Manless World

Meet The Newly Adopted Faces Of The Week (25 Images)