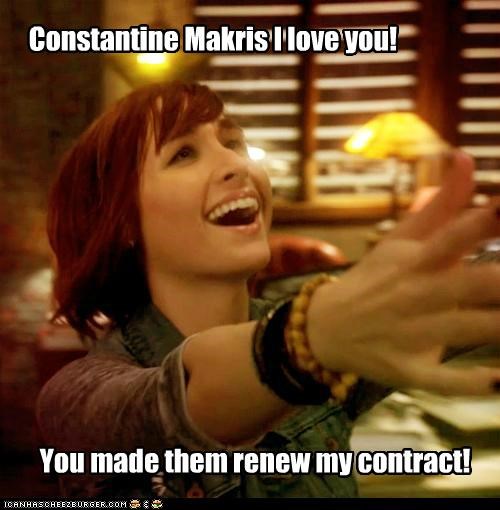 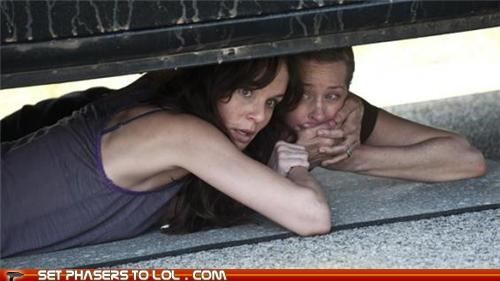 After last week's 90-minute Season Two premier drew a total of 7.3 million viewers, AMC announced that "The Walking Dead" will return for a third season next Fall.

The current season will run 13 episodes in total, with six airing in the fall, and the rest airing in 2012 starting February 12th.

Hopefully this time the show can continue without so much drama behind the camera.

Choosing Beggar Asks For Computer Help, Assumes Stranger Will Pay For It