much ado about nothing 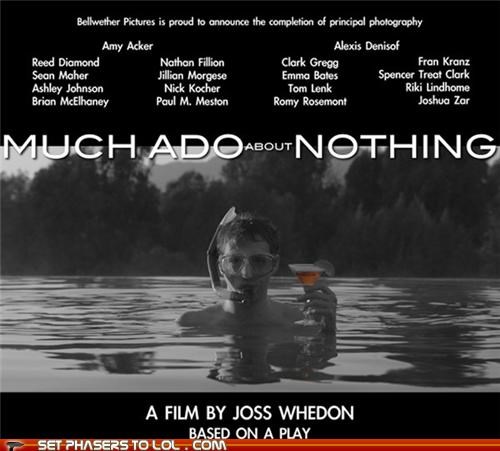 After wrapping production on "The Avengers," Joss Whedon took twelve days to shoot a modern adaptation of Shakespeare's "Much Ado About Nothing." No word one what, if anything, is changed from the original script. It will be the first film produced by Whedon's micro-studio Bellwether Pictures.

"The film features a stellar cast of beloved (or soon to be beloved) actors – some of them veterans of Shakespearean theater, some completely new to the form. But all dedicated to the idea that this sto

Joss Whedon: From Buffy to The Avengers

"CBS Sunday Morning" did this cool segment about Joss Whedon's career, even showing a little bit of his next film, "Much Ado About Nothing."

Boss Orchestrates Their Own Downfall