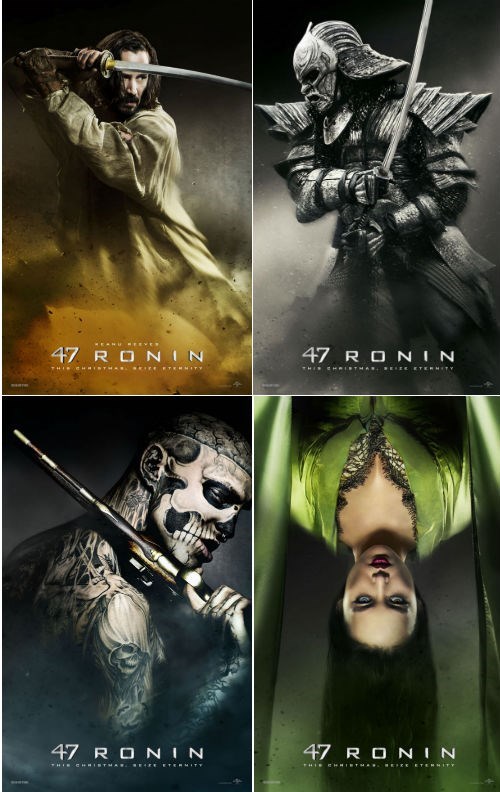 For the first time, since 2005's "Constantine", Keanu is headlining a blockbuster action movie. That's right, it's been 8 years. The movie he chose: "47 Ronin", an actual Japanese historical story about a group of samurai who spent two years plotting revenge against the figure who killed their master.

Keanu's movie, however, features all kinds of CG monsters and magic, and the posters are confusing the Japanese audience. Picture Paul Revere yelling "The British are Coming" from atop his hover

English Language Posts That Are Straight Up Infuriating